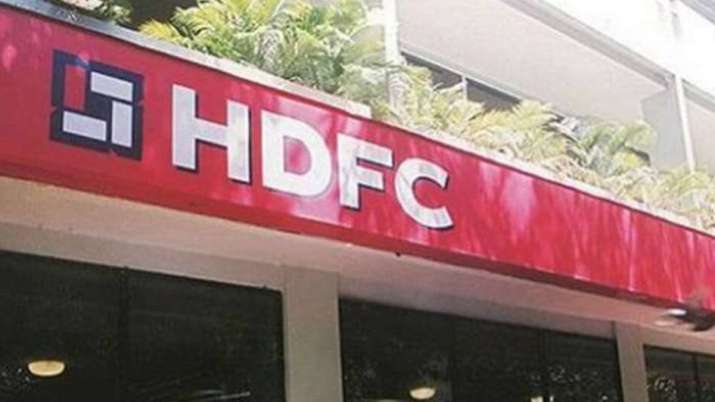 The largest private sector lender HDFC Bank on Saturday reported a 20.91 percent jump in its June quarter net profit at Rs 9,579.11 crore on the back of overall growth. On a standalone basis, its net profit increased to Rs 9,195.99 crore from Rs 7,729.64 crore in the year-ago period but was down from Rs 10,055.18 crore in the preceding March quarter.

The core net interest income grew 14.5 percent to Rs 19,481.4 crore from the year-ago quarter’s Rs 17,009 crore on the back of a 22.5 percent growth in advances. The core net interest margin (NIM) stood at 4 percent. Other income, excluding trading and mark-to-market losses, jumped 35 percent to Rs 7,699.99 crore on the back of an increase in fees and commissions, foreign exchange derivatives revenue and miscellaneous income which included recoveries and dividends, the bank said.

Amid the hardening of yields which is widely expected to lead to reverses for banks’ treasury operations, the lender reported a loss of Rs 1,311.7 crore on sale or revaluation of investments as against a profit of Rs 601 crore reported in the quarter ended June 2021. Deposit growth came in at 19.2 percent, the bank said, adding that it added 2.6 million liability relationships during the quarter.

From an asset quality perspective, the gross non-performing assets (NPAs) ratio improved to 1.28 percent as of June 30, as against 1.47 percent in the year-ago period. The bank said if one excludes the NPAs in the seasonal agricultural segment, the GNPAs would be 1.06 percent now as against 1.26 percent in the same period last year.

It added 10,932 employees as well as 36 branches to take the overall network to over 6,000 during the quarter. Share of the low-cost current and savings account deposits in the overall deposit base stood at 45.8 percent. On the loan growth side, HDFC Bank’s corporate and wholesale advances growth came down to 15.7 percent, retail loans grew 21.7 percent and commercial and rural banking loans rose 28.9 percent.

The overall capital adequacy stood at 18.1 percent as of June 30, 2022, as against 19.1 percent in the year-ago period. Among the subsidiaries, the brokerage HDFC Securities’ profit after tax came down to Rs 189.3 crore as against Rs 251.1 crore, while the non-bank financier HDB Financial Services saw its net profit shoot up to Rs 441.3 crore from Rs 88.6 crore earlier.