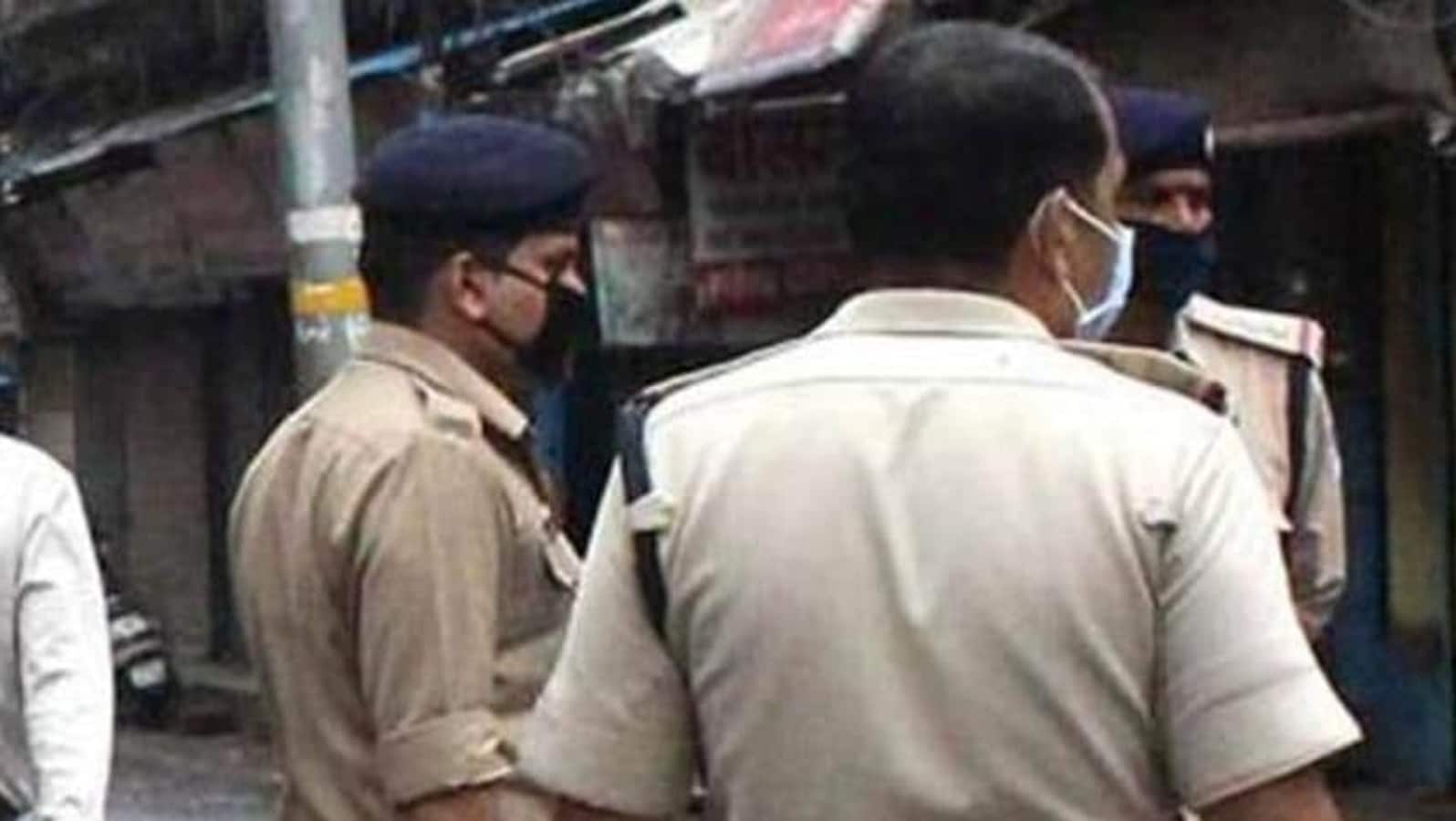 Madhya Pradesh police on Friday claimed that a wrestling coach from Haryana Rohtak’s district allegedly abducted a minor female wrestler from Bhopal and married her by changing his religion in Rohtak.

Police said coach Naveen Nara, a resident of Rohtak, was already married, and changed his religion to marry the minor (16), who is a Muslim.

“Naveen misused a recent Punjab and Haryana High Court ruling which held that a minor Muslim girl can enter into a valid marriage upon attaining puberty, the age of which is 15 years, according to applicable personal laws in Islam, to save himself from criminal action,” said a MP police officer. The court had also said that such a marriage was not in violation of Prohibition of Child Marriage Act, 2006.

Deputy commissioner of police (DCP), Riyaz Iqbal, said, “The father of the girl informed us that they met Naveen in Rohtak during a wrestling event in July. Naveen started persuading them to send their daughter to Rohtak for training. Naveen also came to Bhopal in August to meet the girl but the family found his behaviour objectionable and didn’t entertain him.”

He added the girl’s family filed a complaint with Shyamla police station on November 9 alleging that Naveen abducted their daughter. A case was registered.

“During investigation, police reached Jhajjar while tracing the car used in crime and also visited Naveen’s house in Charkhidadri in Haryana. But they were not able to find him. Police then traced the location of the girl to Rohtak. In the meantime, Naveen married the girl by adopting Islam as he was already a married and the girl was minor. Naveen also made the girl file a PIL in the Punjab and Haryana High court for the protection from her parents . However, the court handed over the girl to Bhopal police,” the DCP said.

Shyamla Hills police station in-charge Umesh Yadav said, “The girl cited the October 28, 2022, judgement of the high court which said marriage of Muslim girl, who attained puberty, would not be void in terms of section 12 of the Prohibition of Child Marriage Act 2006, to validate their marriage. We produced the CCTV footage before the court which showed that he abducted the girl from Bhopal. The court handed over the girl to us on December 9.”

Amid all this, Nara managed to evade the police. A senior police officer said that they found the girl living with him in Rohtak but did not arrest him because of the PIL filed in the high court. “On the day of the hearing . the girl came to the court and we brought her back,” the officer said.

The officer quoted above said that the girl was not willing to go to her parent’s home and repeatedly said that she married Nara of her own willl. “After a lot of counselling, we handed over the girl to her parents on Wednesday. On Friday, the girl recorded her statement in the court reiterating that she was not abducted,” the officer said. Yadav claimed Nara had brainwashed the girl.

The state police have booked Naveen Nara for abduction of a minor. “We are legally examining whether sections under POCSO can be applied in this case,” DCP Iqbal said.