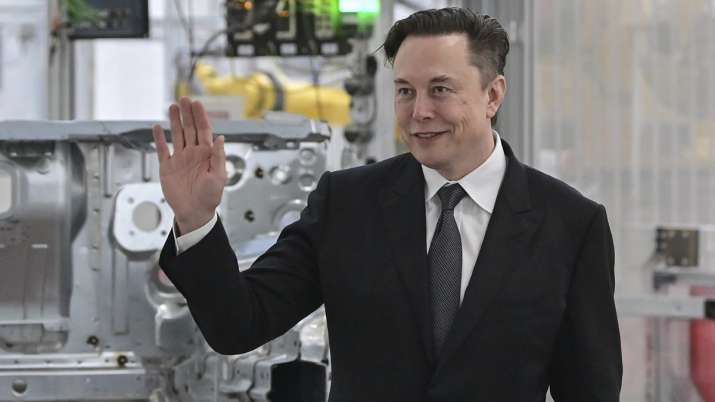 Happy birthday Elon Musk: Elon Musk, the world’s richest person, is celebrating his 51st birthday today. Touted to be the most successful tech entrepreneur and investor in the world, the CEO of Tesla and SpaceX remains in the news for his comments on politics, pop culture and world events.

Musk, born on June 28, 1971, has a net worth of around $203 billion as of June 2022, as per Bloomberg Billionaires Index. This makes him the wealthiest person in the world.

Musk founded SpaceX in 2002. In 2004, he was an early investor in electric vehicle manufacturer Tesla Motors (now Tesla, Inc.). He became its chairman and product architect, eventually assuming the position of CEO in 2008.

Musk helped create SolarCity, a solar energy company, in 2006, which was later acquired by Tesla and became Tesla Energy.

As the tech billionaire celebrates his 51st birthday, his Twitter account has now crossed the mark of 100 million followers. This makes him one of only six people in the world to cross this milestone on the microblogging site. The five others are — former US President Barack Obama (132.1 million), Canadian singer Justin Bieber (114.1 million), American singer-songwriter Katy Perry (108.8 million), Barbadian singer and actress Rihanna (106.9 million) and Portuguese footballer Cristiano Ronaldo (101.3 million). Musk had joined the microblogging platform in 2009.

CNG Price Hiked by 80 Paise, Total Hike at Rs 4 in Last One Month