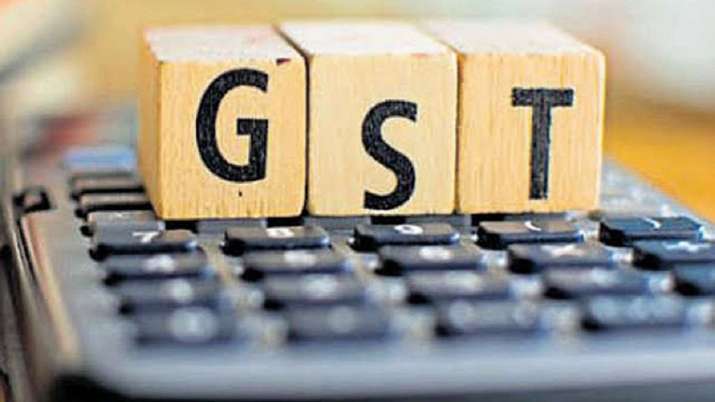 GST council meeting: The two-day meeting of the GST Council is taking place in Chandigarh. The meeting is being chaired under Union Finance Minister Nirmala Sitharaman on June 28-29. According to sources, a decision can be taken on reducing and increasing the rates of many products and services, including changes in the slab of GST. Many are hopeful that this time apart from petrol and diesel, a decision should be taken on bringing liquor under GST. However, there is no official word on these developments.

Petrol diesel will come under GST?

The GST Council may consider bringing petroleum products under the purview of GST.

Before the meeting of the GST Council, the chairman of the Economic Advisory Council to the PM, Vivek Debroy, has expressed the possibility of including petrol and diesel under the ambit of GST.

Vivek Debroyen has advocated that bringing petrol and diesel under the purview of GST will make it possible to curb rising inflation.

During the debate on Finance Bill 2021, BJP MP Sushil Modi had said that this would collectively cause an annual loss of 2 lakh crores to the states.

Whereas Petroleum Minister Hardeep Singh Puri said that the Centre will be happy if petrol and diesel are brought under the purview of GST.

If petrol comes under GST

Rate change of many products may take place

There is a possibility of changes in the tax rates of many products and services.

In a recent meeting of the Group of Ministers, besides online gaming, horse racing and casinos are considered harmful services and 28 percent GST has been recommended on them.

Apart from this, staying in a budget hotel can also become expensive.

The GST Council may increase the GST rates on the cost of hospital stay, water pumps and household utensils. A committee headed by Karnataka CM Basavaraj Bommai has recommended increasing the rate of GST on several products and services.

Items that have 28% GST rate

Recommendations of the Ministerial Group

A second ministerial group led by Meghalaya Chief Minister Conrad Sangma has recommended that 28% GST should be applied on the entry fee and the value of chips or coins purchased in casinos. But it should not be applied to individual bets placed by players.

As per the proposal, in case of online gaming, the amount paid by the player for participation should attract GST at the rate of 28%.

The panel has recommended that 28% GST should be levied on casinos, online games, and race courses.

How much GST do you pay on which goods?

In the current system of GST, there are four slabs of 5, 12, 18, and 28%. A separate slab has been kept only for Gold and gold jewelery which attracts a 3% tax.

Items that are excluded from GST