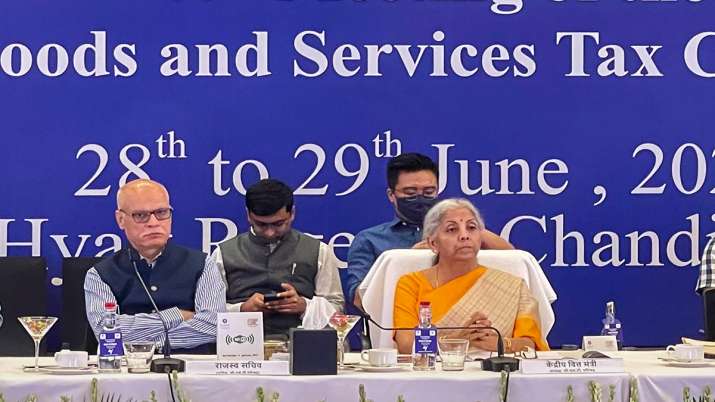 A final decision is likely to be taken at the next meeting of the council in August. When a nationwide Goods and Services Tax (GST) subsumed 17 central and state levies from July 1, 2017, it was decided that states will be compensated for any loss of revenue from the new tax for five years. With two years being lost in the pandemic, states have sought an extension of this compensation mechanism.

The Council – the highest decision-making body of the indirect tax regime, which is headed by Union Finance Minister Nirmala Sitharaman and comprises representatives of all states and UTs – discussed the issue at a meeting here but did not make a decision.

Officials said a group of ministers (GoM) have been asked to further deliberate on the tax rate and the method of valuation of taxing online gaming, casinos and horse racing.

How to Manage your Portfolio in a Volatile Equity Market?