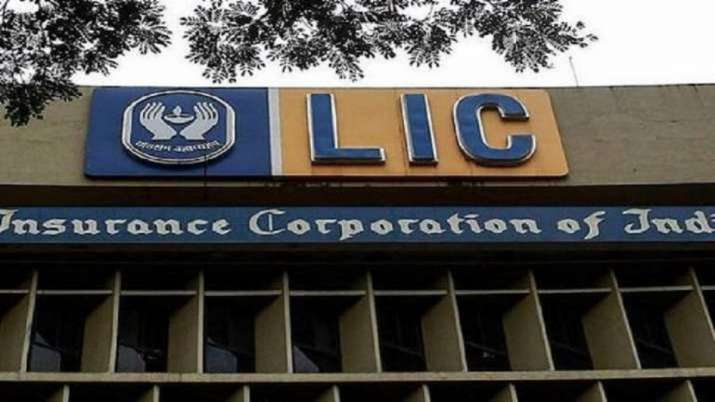 LIC share price news: The government on Friday said it is “concerned” about the temporary blip in LIC scrip and the insurer’s management will look into these aspects and raise shareholders’ value. Life Insurance Corporation (LIC) was listed on the bourses on May 17 at Rs 872 a share. The government had fixed the issue price of LIC shares at Rs 949 apiece after a successful Initial Public Offering (IPO) which was oversubscribed nearly 3 times.

Since the day of listing, LIC shares have remained below the issue price and had touched a low of Rs 708.70 and a high of Rs 920. “We are very concerned about the temporary blip in LIC share price. People will take time to understand (the fundamentals of) LIC. LIC management will look into all these aspects and will raise the shareholders’ value,” DIPAM secretary Tuhin Kanta Pandey said. Shares of LIC closed at Rs 709.70 on the BSE on Friday.

Explaining the upside potential in LIC scrip, an official said that the Embedded Value (EV) at the end of March will give a better picture of the insurer. “LIC would update its EV by June-end,” the official said.

As per the draft papers filed with Sebi, LIC’s EV was over Rs 5.39 lakh crore at the end of September 2021. “The market has not got March EV hence it is conjecturing. The rate of future growth of insurance companies can only be assessed via EV. The increased EV at the end of March will give a forward-looking view to the market as it will also include the number of new customers,” the official added.

The government had garnered about Rs 20,500 crore through the sale of a 3.5 per cent stake in LIC via IPO last month.