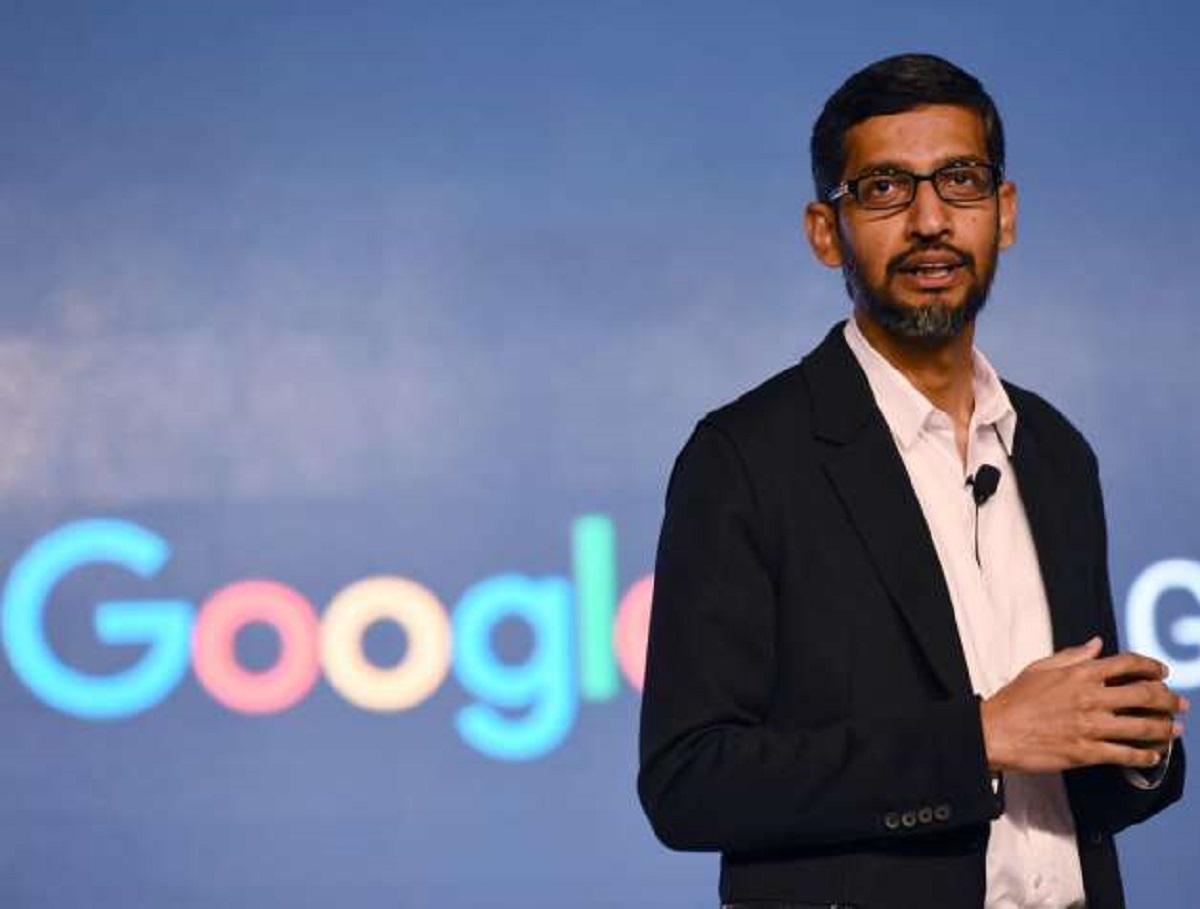 Google CEO Sundar Pichai on Friday announced the tech giant will lay off 12,000 jobs across the globe.

With the layoff announcement, Google became the latest tech giant after Microsoft, Facebook and Amazon to retrench staff en mass amid the global economic downturn.


In an email to employees, the Indian-origin CEO said, “I have some difficult news to share. We’ve decided to reduce our workforce by approximately 12,000 roles.”

Pichai said the layoffs at Google were carried out after a “rigorous review” of its operations. The jobs being eliminated “cut across Alphabet, product areas, functions, levels and regions,” he said.

“Over the past two years, we’ve seen periods of dramatic growth. To match and fuel that growth, we hired for a different economic reality than the one we face today,” Pichai mentioned in his mail, which was also posted on the company’s news blog.

Major job cuts in IT sector

Earlier this week, Microsoft announced 10,000 job cuts, or nearly 5 per cent of its workforce.

“I’m deeply sorry for that. The fact that these changes will impact the lives of Googlers weighs heavily on me, and I take full responsibility for the decisions that led us here,” he elaborated.

Digital consumption soared during the years of the pandemic, prompting companies to diversify portfolios and scale up hiring.

But as consumers cut back on their digital footprint as normalcy returned after the pandemic, companies have been forced to restructure and cut costs.

Pichai said he was confident about the huge opportunity for the company due to “our early investments in AI” for which Google would need to make tough choices.

“As an almost 25-year-old company, we’re bound to go through difficult economic cycles. These are important moments to sharpen our focus, re-engineer our cost bases, and direct our talent and capital to our highest priorities,” Pichai said.

“Being constrained in some areas allows us to bet big on others. Pivoting the company to be AI-first years ago led to groundbreaking advances across our businesses and the whole industry,” he said.

In the US, Google will pay employees during the full notification period (minimum 60 days), offer a severance package starting at 16 weeks’ salary plus two weeks for every additional year at Google, and 6 months of healthcare, job placement services, and immigration support for those affected.

“In other countries, this process will take longer due to local laws and practices,” he said.

“This will mean saying goodbye to some incredibly talented people we worked hard to hire and have loved working with. I’m deeply sorry for that. The fact that these changes will impact the lives of Googlers weighs heavily on me, and I take full responsibility for the decisions that led us here,” Pichai added.

A day before Google’s announcement, Microsoft CEO Satya Nadella said his company will lay off less than five per cent of its total workforce, as the technology giant aligns its cost structure with revenue and customer demand.

“Today, we are making changes that will result in the reduction of our overall workforce by 10,000 jobs” through the end of the third quarter of fiscal year 2023.

Nadella noted that the next major wave of computing is being born with advances in Artificial intelligence, “as we’re turning the world’s most advanced models into a new computing platform.” The bloodbath in the tech sector that began last year is continuing into 2023.

Meta, the parent of Facebook, Instagram and WhatsApp laid off more than 11,000 workers or about 13 per cent of its workforce in November last year.

“I want to take accountability for these decisions and for how we got here. I know this is tough for everyone, and I’m especially sorry to those impacted,” Facebook founder Mark Zuckerberg said previously.