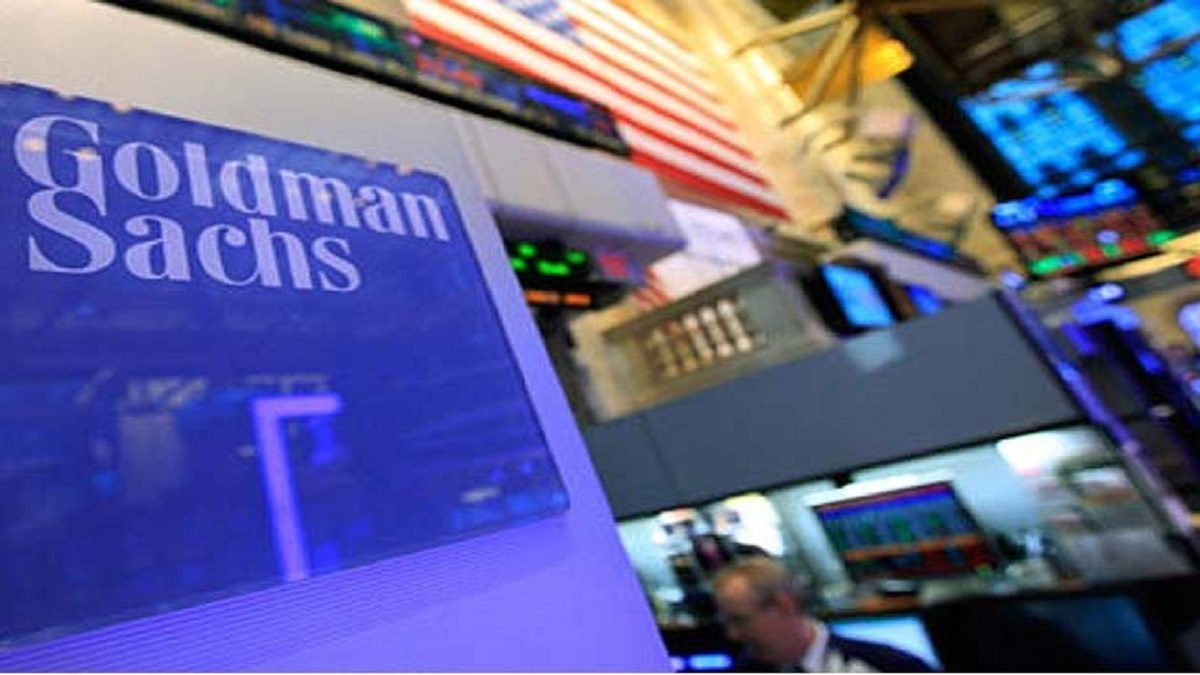 Global investment bank Goldman Sachs is reportedly planning to lay off hundreds of employees at its consumer business.

According to people familiar with the matter, the banking major is also planning to stop offering personal loans through its Marcus-branded retail banking platform.

The company announced personal loans, especially for debt consolidation, as one of its first consumer products in 2016.

Solomon announced in October that Goldman will significantly reduce its retail banking unit after years of losses and rising costs, according to the report.

However, its Marcus division will still accept retail deposits, which offer a relatively cheap source of funding for the bank.

The report said that these layoffs will be in addition to the annual cull of underperforming employees that the banking firm typically conducts each year.

Moreover, Goldman is also gearing up for a potential recession in 2023.

Solomon said Goldman had “set in motion certain expense mitigation plans, but it will take some time to realise the benefits”.

Bloomberg, which earlier reported the potential cuts, said it could affect as many as 400 positions, the report added.

However, Goldman, which employs over 49,000 people worldwide, declined to comment.

Earlier this month, Global investment advisory firm Morgan Stanley cut about 2 per cent of its global workforce, or about 1,600 employees, amid the global economic meltdown.

ALSO READ | UP to become hub of defence, aerospace and healthcare sectors; MoUs of over Rs 1,000 cr inked

Recession will hit a third of the world this year, warns IMF chief

(BIRD) starts trading on the Nasdaq