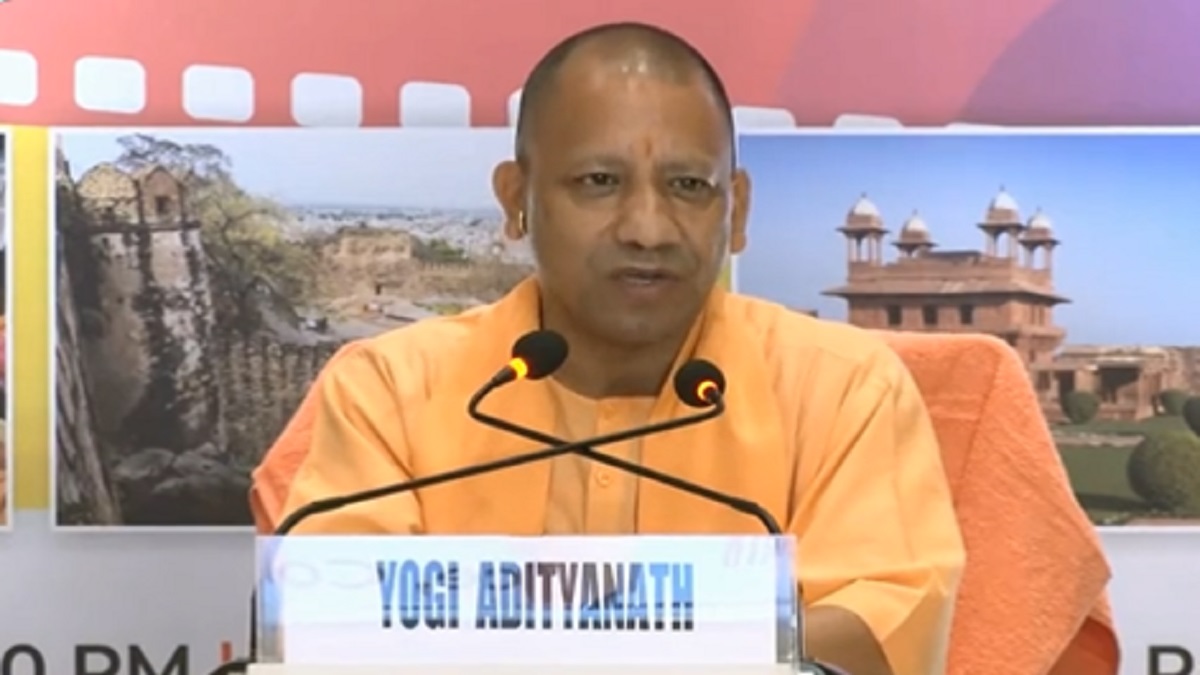 During a road show in Mumbai on Thursday, Uttar Pradesh Chief Minister Yogi Adityanath invited entrepreneurs and industrialists to visit his state during the ‘UP Global Investors Summit’.

Later in the day, a statement from the UP Government said that the CM returned with investment proposals worth over ₹5 Lakh Cr.

Adityanath praised the strong law-and-order situation in UP saying the state possessed a safe environment to do business free from land mafias and fear. He added that UP possesses sound infrastructure of highways and airports and waterways due to which the state is not landlocked anymore.

He also expressed his hope in getting a semiconductor fabrication unit in UP during the summit. According to him, if the state is to grow in Information Technology for Manufacturing Systems (ITMS) then semiconductor manufacturing capability is required.

The Chief Minister also talked of a plan to create dedicated areas for commercial and developmental activity. He called them clusters where industrial development, MSME, education, pharma, medical device, and textile parks will be situated.

According to the statement released by UP Govt, Reliance has given a proposal for huge investment in electronics manufacturing, the green energy sector and 5G connectivity for the entire state. Other investment proposals included setting up of medical colleges and skill development centers by the Adani Group, a satellite city between Kanpur and Lucknow by Ramki Group and flights to every city of spiritual importance by Tata.

Adityanath also made comparisons between the dismal state of law and order before 2017 and now. He said that there used to be “riots every other day but now the law-and-order situation of the state is very strong.”

He added that his government formed an anti-land mafia task force which vacated 64,000-hectare lands from their clutches. Uttar Pradesh has seen an annual compound growth rate of almost 9% in its GDP between 2015-16 and 2022-23.