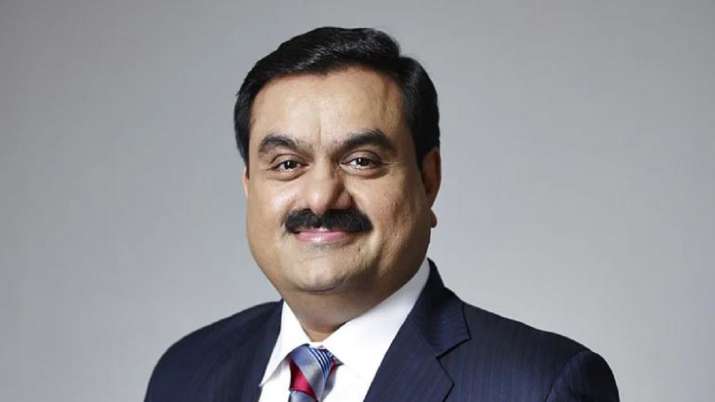 With a total net worth of USD 137.4 billion, 60-year-old Adani is now just behind business magnate Elon Musk and Jeff Bezos in the ranking.

This is the first time an Asian person has broken into the top three of the Bloomberg Billionaires Index.

In the latest Bloomberg Billionaires Index, Reliance chief Mukesh Ambani is at number 11 with a total of USD 91.9 billion worth.

The index is a daily ranking of the world’s richest people. Details about the calculations are provided in the net worth analysis on each billionaire’s profile page. The figures are updated at the close of every trading day in New York.

The net worth of Elon Musk and Jeff Bezos is currently at USD 251 billion and USD 153 billion, respectively.

Adani is a first-generation entrepreneur and the Adani Group comprises 7 publicly listed entities with businesses spanning energy, ports and logistics, mining and resources, gas, defence and aerospace and airports. In each of its business areas, the Group has established a leadership position in India.

The Adani Group is the third largest conglomerate (after Reliance Industries and the Tata Group) in India.

Looking ahead, it plans to foray into the telecom space and has massive plans to grow its green hydrogen and airports businesses.

Recently, the Group also announced plans to set up a 4.1 mtpa integrated alumina refinery and a 30 mtpa iron ore beneficiation plant in Odisha that could cost over Rs 580 billion.

As corporate social responsibility towards the community, the Adani Group had decided to contribute Rs 60,000 crore towards charitable activities related to healthcare, education, and skill development, focussing especially on rural India, he told shareholders at the group’s Annual General Meeting held in late July.

(With inputs from ANI)