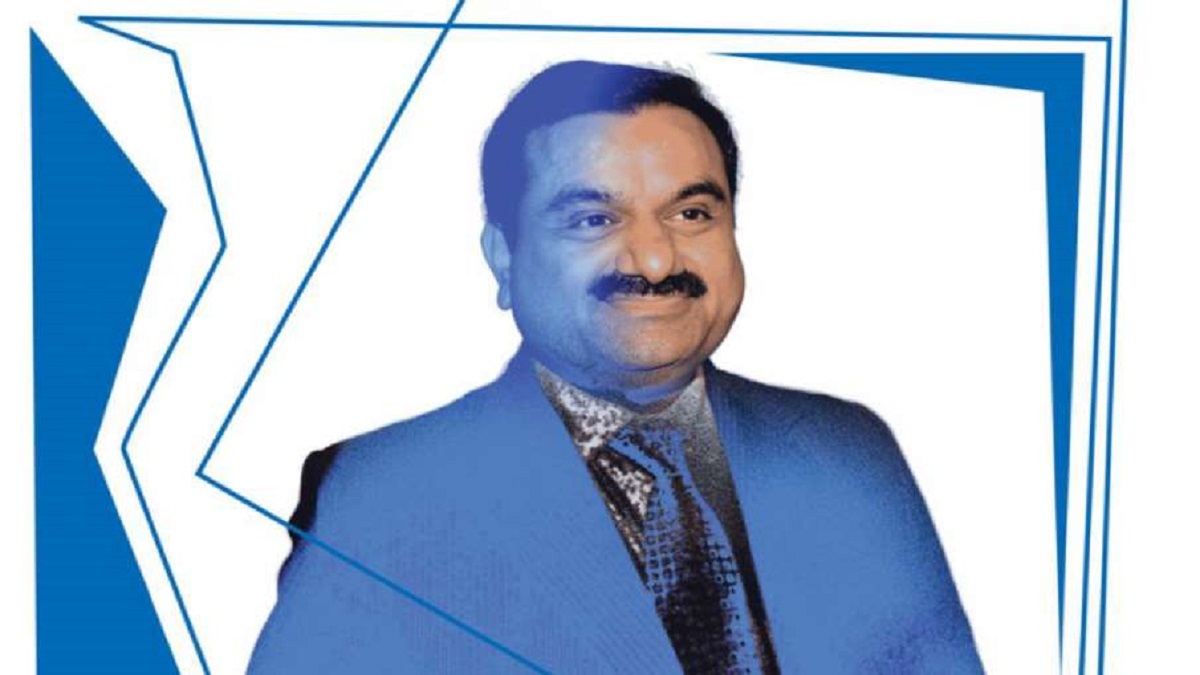 Indian billionaire Gautam Adani, who left behind Mukesh Ambani as Asia’s richest man earlier in February this year, has been included in Bloomberg’s top 50 industrialists in the world.

According to Bloomberg, Gautam Adani has been mentioned as one of the most busiest dealmaker in the year 2022 whose wealth surged more than anyone else, making him world’s third-richest person behind Bernard Arnault and Elon Musk.

The $49 billion surge in his personal wealth this year has put him ahead of Bill Gates and Warren Buffett as well. Now with a net worth of $125.5 billion—also surpassing Jeff Bezos—Adani is expanding his infrastructure conglomerate.

A first-generation entrepreneur who dropped out of college, Adani started as a diamond trader in Mumbai and made most of his fortune in ports and mines.

Earlier, Gautam Adani, Shiv Nadar, and Ashok Soota, as well as Malaysian-Indian businessman Brahmal Vasudevan and his lawyer wife Shanthi Kandiah, were named in the 16th edition of Forbes Asia’s Heroes of Philanthropy.

The unranked list “highlights leading altruists in the Asia-Pacific region who demonstrated a strong personal commitment to philanthropic causes,” Forbes said in a press release.

Adani was listed for having pledged Rs 60,000 crores (USD 7.7 billion) when he turned 60 in June this year. The pledge makes him one of India’s most generous philanthropists, the press release said.

The money will address healthcare, education, and skill development and will be channelled through the family’s Adani Foundation, which was founded in 1996. Each year, the foundation helps nearly 3.7 million people across India.

ALSO READ | Raghuram Rajan says, “We will be lucky if we get 5 per cent growth next year”