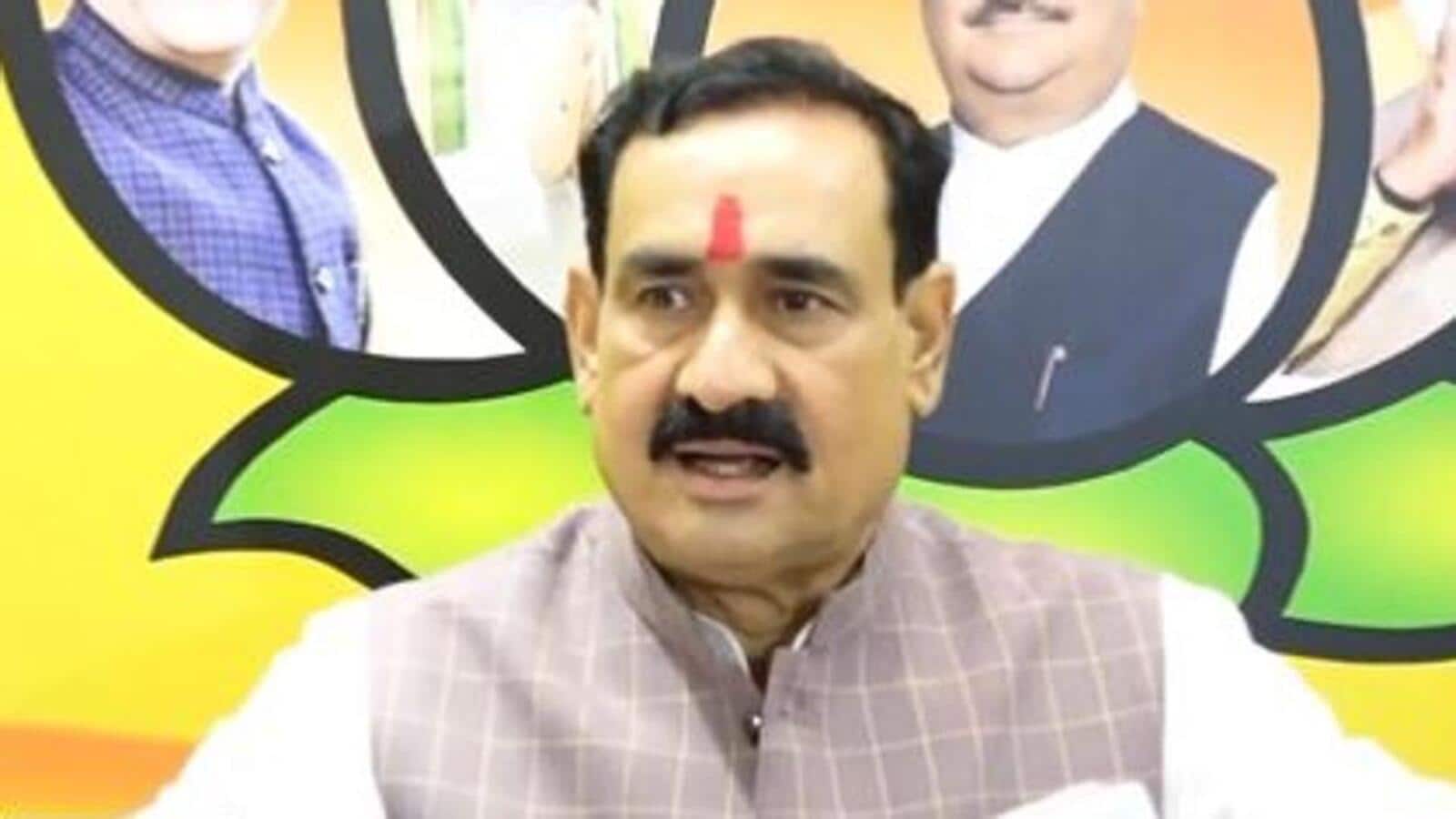 BHOPAL: An independent inquiry will be held to probe allegations that a group of Muslim men detained in Madhya Pradesh’s Rajgarh district were forced to shave their beards by the prison officials, Madhya Pradesh home minister Narottam Mishra said on Tuesday.

Congress MLA from Bhopal Arif Masood sought action against the jailor following allegations that jailor NS Rana called them “Pakistanis” because of their beard and forced them to shave.

Jailor NS Rana has denied the charges. “I never interact with any prisoners so they are lying that I ordered them to shave. I don’t know why they shaved off their beard but the jail authorities have nothing to do with it,” he said.

A resident of Zirapur, Kalim Khan levelled the allegations against prison officers on Friday after he and others were released from jail. They were detained for violation of prohibitory orders.

After their release, he led a protest outside the district collector’s office, accusing NS Rana and three others of abusing them and issuing instructions to shave their beard. “I was arrested on September 13 under prohibitory orders and sent to jail on September 14. The jailor NS Rana abused me and three others. He asked a jail employee to forcefully shave our beard.”

“I have been keeping this beard for the past eight years. The act of jailor hurts my religious sentiments,” he added.

Lawmaker Arif Masood demanded that a first information report be filed against the prison officials.

AIMIM chief Asaduddin Owaisi also raised the matter and tweeted, “Does someone become Pakistani by having a beard? Will CM Shivraj Singh Chouhan take action against the jailor or reward him for his action?”