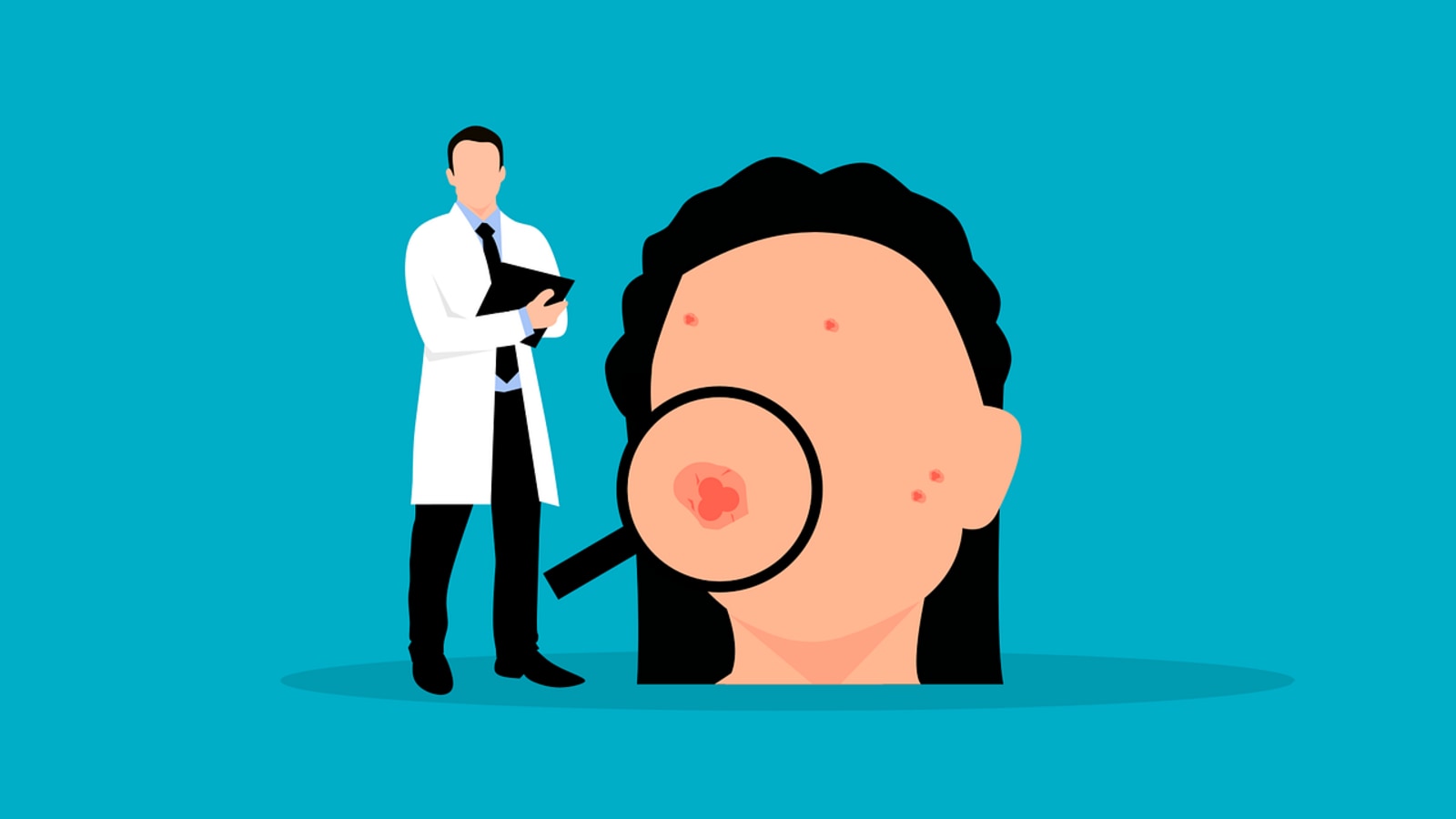 Polycystic Ovary Syndrome (PCOS) is one of the most common endocrine disorders among women of reproductive age that affects at least one in every 10 women in India and its symptoms include missed, irregular, infrequent or prolonged periods and excess androgens that cause acne and unwanted body and facial hair in girls. It increases the risk of other health problems like diabetes and high blood pressure, darkened skin or excess skin on the neck or in the armpits, mood swings, pelvic pain and/or weight gain but not all women suffering from PCOS may have cysts on their ovaries.

In an interview with HT Lifestyle, Nutritionist Nikita Oswal shared, “Polycystic Ovary Syndrome (PCOS) is a complex condition that affects a woman’s hormone levels. It causes a woman’s body to produce higher than normal amounts of male hormones than female hormones. This hormone imbalance causes their body to skip menstrual periods and it becomes harder for them to get pregnant and even causes early-menopause. Many women miss their periods or are worried about a late period because of their sudden lifestyle changes like eating habits, too much stress, anxiety, night shifts, or lack of physical exercise in daily life which contributes to PCOS.”

She added, “PCOS is one of the most common hormonal disturbances affecting women all over the world. While obese or overweight women are at greater risk for PCOS, some women with normal weight may be affected by hormonal status as well. PCOS not only affect a woman’s hormonal levels but can impact her appearance. The abnormal flow of your hormones can also affect your skin and hair.”

Dr B Gowthami, Consultant – Reproductive Medicine at Milann Fertility and Birthing Hospital in Bangalore’s Kumarapark, revealed, “PCOS is the most common hormonal disturbance not only manifested as menstrual irregularities and infertility and also affect skin and health hair in the form of acne, excess facial hair, thinning of hair etc. The main trigger for PCOS is believed to be insulin resistance that means body does not respond normally to insulin and thereby insulin secretion from pancreas which again triggers inflammation and weight gain. These high insulin causes anovulationand also promotes testosterone secretion from ovaries.”

Effects of PCOS on skin:

Highlighting that women with PCOS often face unique challenges with their skin that leads to depression and lack of confidence in women, Nutritionist Nikita Oswal shared a few skin issues that are extremely distressing:

1. Acne-: Acne-prone PCOS usually appears on the lower part of the face, including the jawline, cheeks, chin, and upper neck. There are a few tips related to diet like, try including foods such as tomatoes, green leafy vegetables, nuts, salmon, olive oil, berries and turmeric that contain anti-inflammatory and antioxidant properties. Women who have had acne since adolescence or for the first time after 25 should get tested for PCOS.

2. Acanthosis nigricans-: This is a skin disease characterised by a dark brown colour, with excess of the skin showing a green, prominent firmness. It affects skin folds in the armpits, groin and back of the neck. Insulin resistance and obesity are two contributing factors, which lead to this skin condition. Also in PCOS, the body does not normally respond to insulin, thus increasing insulin secretion from the pancreas.

3. Hirsutism-: It is the result of excessive release of male hormones, also known as unwanted facial hair, which is very common in PCOS patients. The condition of the skin mainly affects the chin, chest, thighs and sides.

4. Seborrheic dermatitis-: A common skin condition, seborrheic dermatitis, can cause a rash on a scale with shiny spaces. It affects the oily areas of the skin such as around the nose, between the eyebrows and behind the ears. It can also cause oily skin and dandruff.

Echoing the same, Dr B Gowthami, said, “Acanthosis nigricans is a skin disorder characterised by black patches on the back of neck , armpits and other skin folds. It is due to insulin resistance and obesity. So PCOS patients might have these kind of skin patches. With weight reduction and low glucose diet and regular workout we can decrease insulin resistance and so its manifestations.”

He added, “Most common skin problems in PCOS are acne and pimples. Causes for this are also due to high androgen levels which stimulate sebaceous glands in skin to secrete more sebum, clogging, inflammation and thereby acne flare up. Acne in PCOS are generally resistance to standard acne treatment and they may need at least 3 months intensive treatment. Other problems are seborrheic dermatitis dandruff, female pattern hair loss etc.”

Effects of PCOS on hair:

According to Nutritionist Nikita Oswal, as a woman’s body begins to produce more androgens during PCOS, it can promote unwanted hair growth and can also lead to hair loss or hair thinning, present mainly in the crown and frontal area but is often ignored until a major portion of the scalp becomes visible but is a very common symptom of PCOS. She listed the most common areas of excess hair growth that include:

• The location of the beard (jawline)

Dr B Gowthami shared, “Unwanted facial hair is the annoying cosmetic issue in PCOS patients. It is also known as Hirsutism and it is a result of excess male hormone secretions. For this also, weight reduction works by controlling serum sex hormone binding globulin (SHBG) in turn to control male hormones. In uncontrollable cases androgen lowering medications are available.”