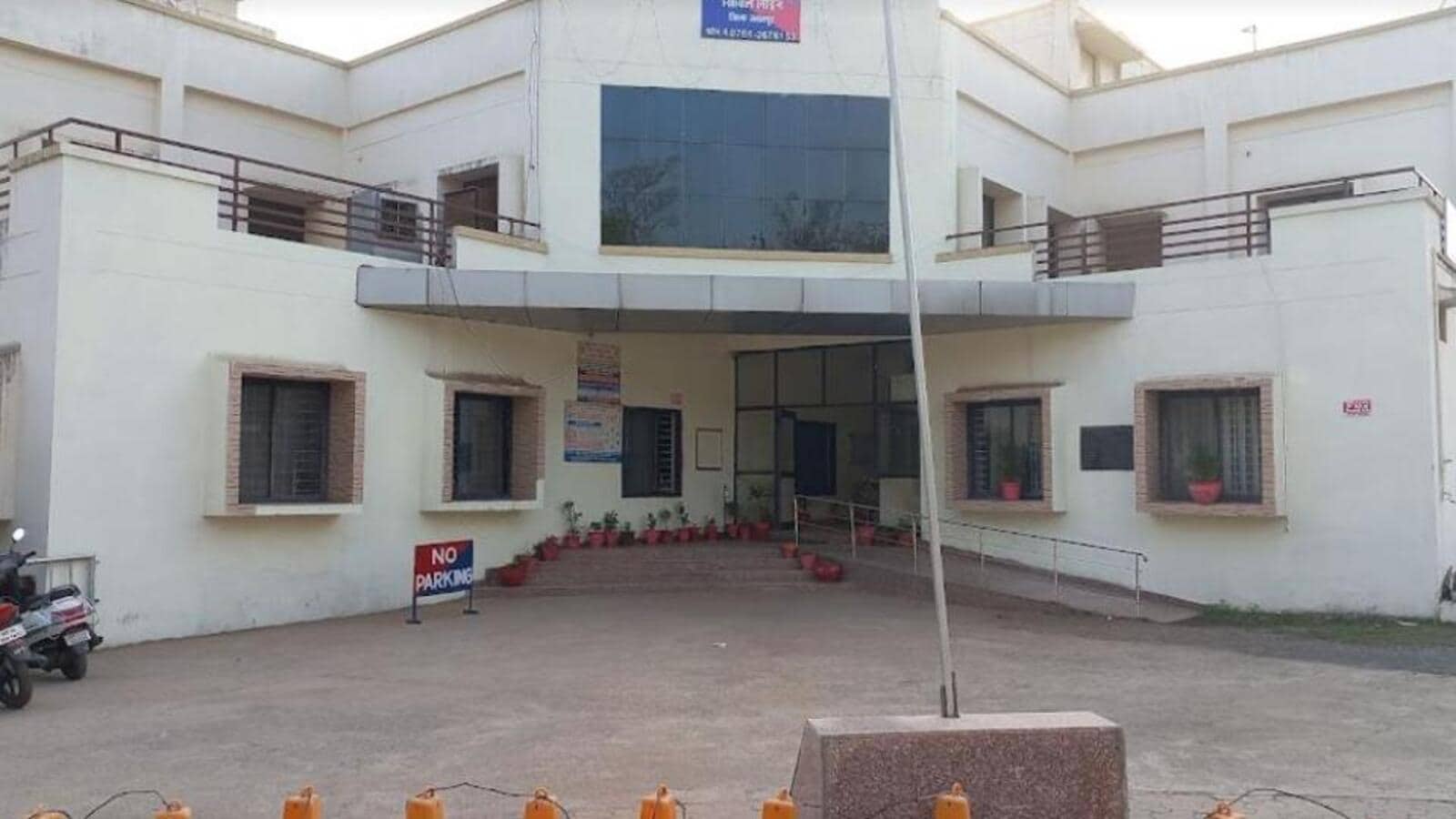 BHOPAL/JABALPUR: A first information report (FIR) has been registered against a former Madhya Pradesh judge on charges of fraudulently reducing his age by six years to get into the judicial services, a police officer in Jabalpur said.

According to the complaint, Radheshyam Madiya, who was posted as an additional district judge in Katni district and dismissed in June this year due to alleged misconduct, is accused of changing his date of birth from February 10, 1960, to February 10, 1966, to be eligible to become a judge.

“The administrative officer informed that Radheshyam Medhiya tampered with his birth certificate and changed his date of birth to become a judge,” Ramesh Kaurav, the Civil Lines police station town inspector, said,

A case has been registered under sections 420 (cheating), 467 (forgery of valuable security) 468 (forgery for purpose of cheating) and 471 (dishonestly using fake documents as genuine) of the Indian Penal Code.

Kaurav said if required, the former judge will be arrested after the complaint is investigated.

A high court official said multiple complaints were received against the judge and he was also suspended earlier. He was removed from service after an inquiry conducted into a complaint of misconduct indicted him in June this year.

MP teen sitting near temple with fiance raped by 6 including 2 minors; 5 caught