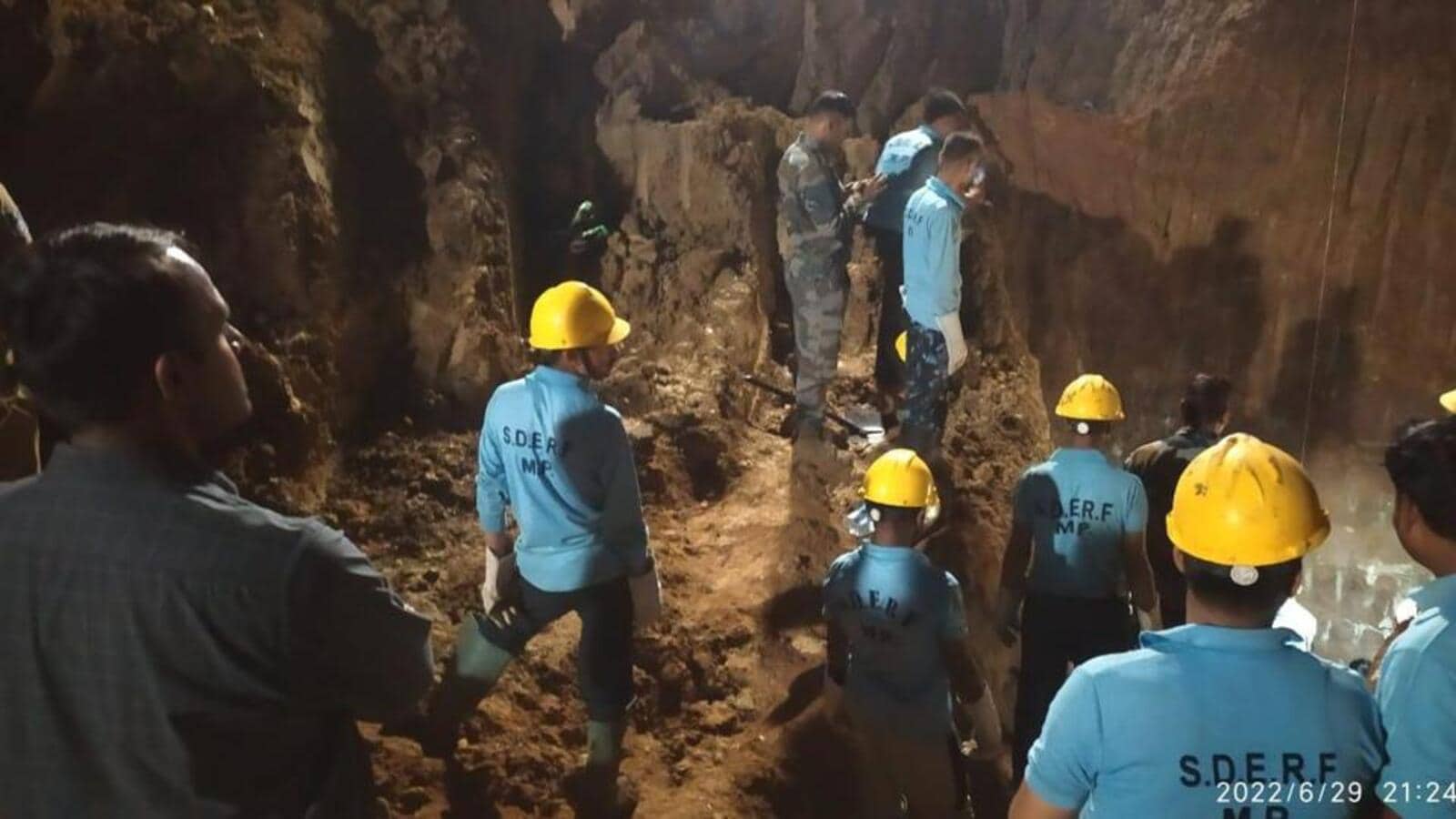 BHOPAL: The Madhya Pradesh police have booked the father and grandfather of a five-year-old boy, who fell into an abandoned borewell in the village on Wednesday, the Chhatarpur district police said on Thursday.

Chhatarpur superintendent of police Sachin Sharma said the case for an attempt to commit culpable homicide has been registered to make people aware of their responsibilities when they abandon borewells without taking steps to ensure that such mishaps don’t take place.

A resident of Narayanpura village of the district, Dipendra’s father Ramesh Yadav and grandfather Akhilesh Yadav have been booked for leaving an open borewell in their agricultural land after they failed to fetch water from it, said Abhishek Chaubey, police station in-charge.

The boy is undergoing treatment at the district hospital where his condition is stated to be stable.

SP Sachin Sharma said the two have been booked under section 308 (attempt to commit culpable homicide) of IPC and they will be arrested after the boy is discharged from hospital.