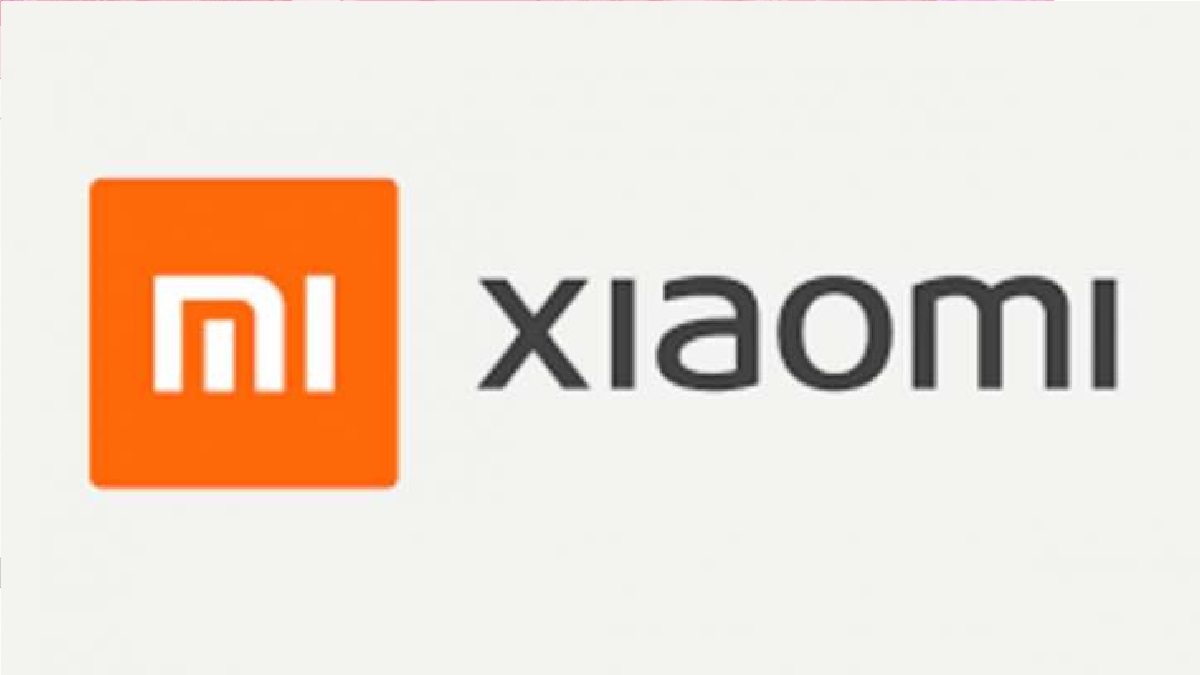 Justice M Nagaprasanna concluded the hearing of arguments today and reserved the judgement.

Xiaomi Technology India Pvt Ltd filed the petition on October 3, challenging a September 29 order of the Competent Authority appointed under the Foreign Exchange Management Act (FEMA), which confirmed the April 29 seizure order of the ED to freeze the amount in the company’s bank accounts.

The ED had earlier this year ordered the seizure of Rs 5,551.27 crore in the bank accounts of Xiaomi for allegedly violating FEMA rules and transferring money in the guise of royalty to three companies outside India, in the USA and China.

The company had moved the high court earlier this year against this order. However, the court had ordered it to approach the Competent Authority under FEMA.

When the competent authority upheld the ED order, Xiaomi approached the HC again. Xiaomi claimed that the Competent Authority did not allow a representative of a foreign bank to examined during the hearing.

The company in the new petition has also challenged the validity of the Section 37-A of FEMA, which relates to assets held outside India by a company incorporated in India.

The ED has claimed that there was only Rs.1,900 crore in the accounts of Xiaomi now from the earlier Rs.