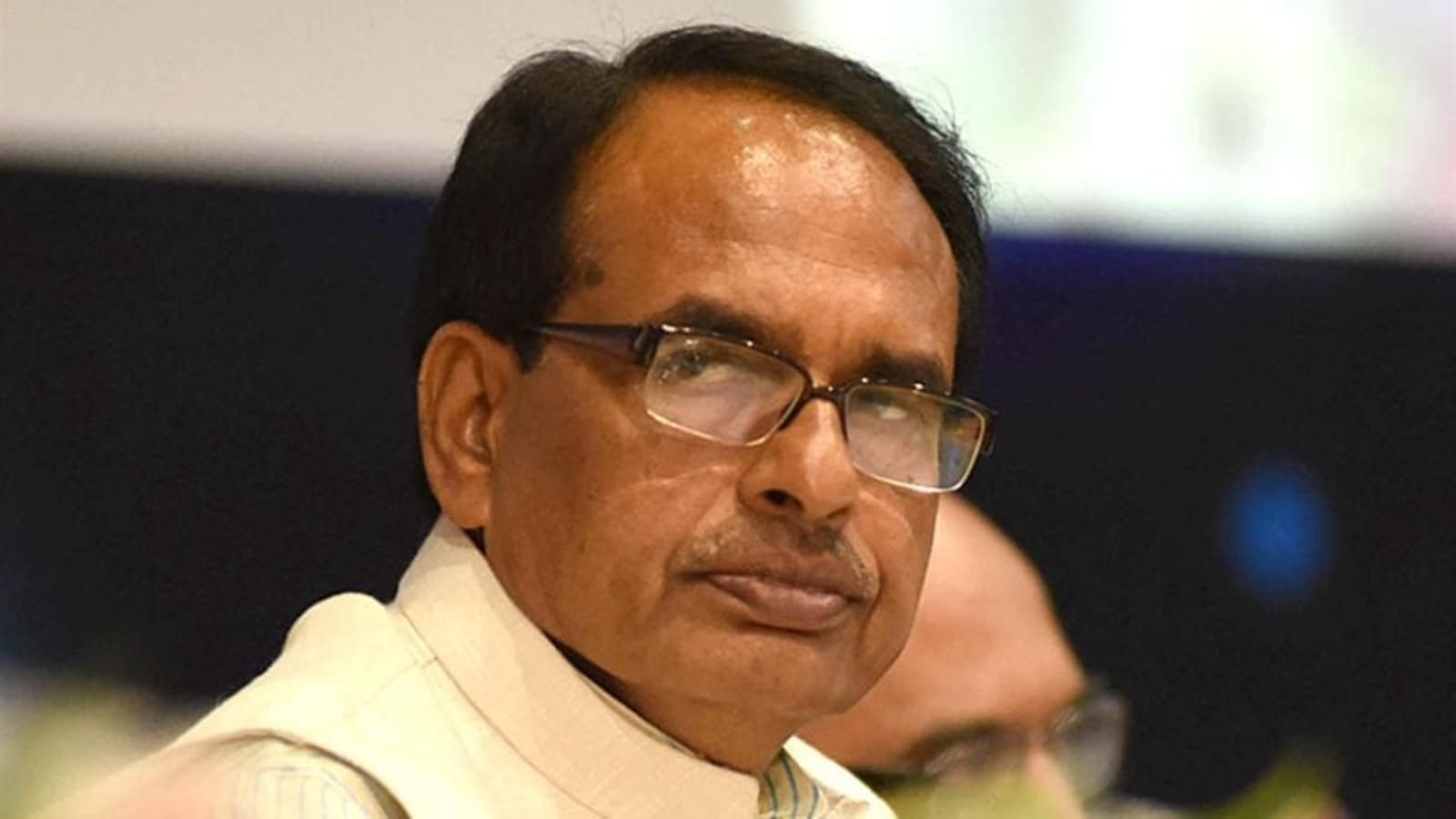 Madhya Pradesh Chief Minister Shivraj Singh Chouhan said on Saturday that the Bharatiya Janata Party – already in power in the state – will sweep the 2023 assembly elections and he could “give it in writing” too. He was reacting to Congress MP Rahul Gandhi’s remark that the grand old party will form the government in the state. “Mann Behlane ko Rahul (ka) Khyal Accha hai ( It’s nothing but a feel good thought),” the BJP leader was quoted as saying by news agency ANI.

“I can give in writing that BJP will sweep the 2023 assembly elections,” Shivraj Chouhan said in Maharashtra’s Shirdi, ANI reported. Rahul on Saturday said that Congress would form the government in Madhya Pradesh as the BJP was “nowhere to be seen”.

After the December election, the election fever is set to grip India again, with polls this year due in a few states, including Madhya Pradesh, Karnataka, and Rajasthan. The election this year will further set the tone for the general election next year and the BJP will eye a third consecutive term.

The Congress wrested Madhya Pradesh from BJP in 2018 and formed the government under Kamal Nath. However, the Kamal Nath-led government collapsed after 15 months after 23 MLAs owing allegiance to then-party colleague Jyotiraditya Scindia resigned, reducing the Congress to a minority, and paving way for BJP’s Shivraj Singh Chouhan to return to power. Chouhan had ruled the state for 13 years from 2005 to 2018.

The elections to the 230-member assembly is slated to be held later this year in what has been been labelled as a litmus test for Chouhan.

(With inputs from ANI)