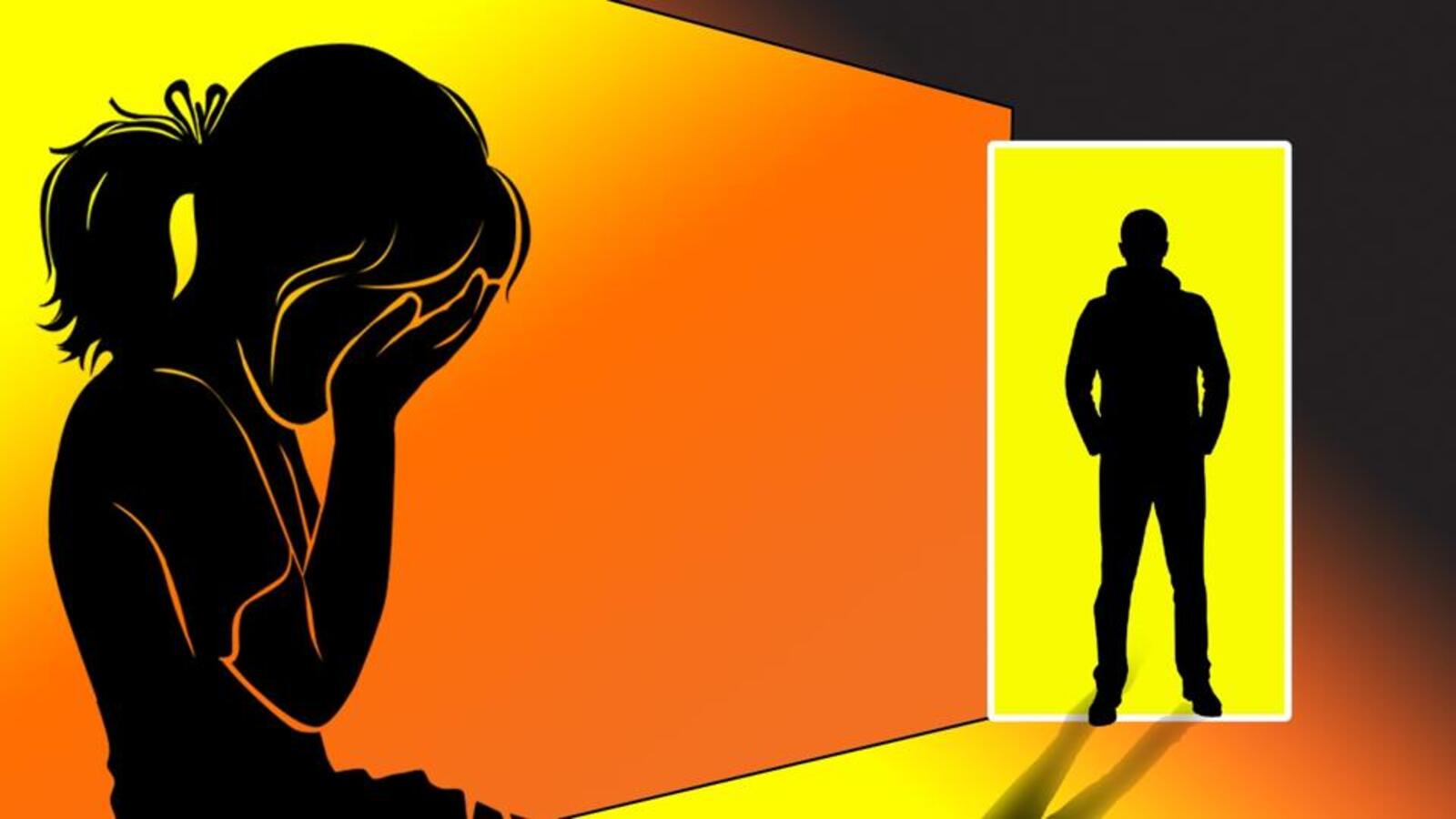 A former nominated member of a civic body in Madhya Pradesh’s Betul was on the run after he was booked for allegedly sexually harassing a 13-year-old girl on Monday.

Angry residents staged a protest and set a car on fire after police could not find Ramesh Gulhane, 58, the accused, when they came to arrest him. Heavy police force has been deployed near the house of Gulhane.

Additional police superintendent Neeraj Soni said Gulhane called the girl to his home on Monday evening and allegedly sexually harassed her. “Gulhane threatened the girl with dire consequences and also gave money to her to hide the matter from.” He added the girl informed her family , which filed a complaint with police.

The family alleged police took time in lodging the case, which allowed Gulhane to flee.

Soni said angry residents also tried to vandalise Gulhane’s house but police dispersed them. “Gulhane has been booked under Protection of Children from Sexual Offence Act. We are trying to nab him.” He added they have arrested four people for rioting and arson.