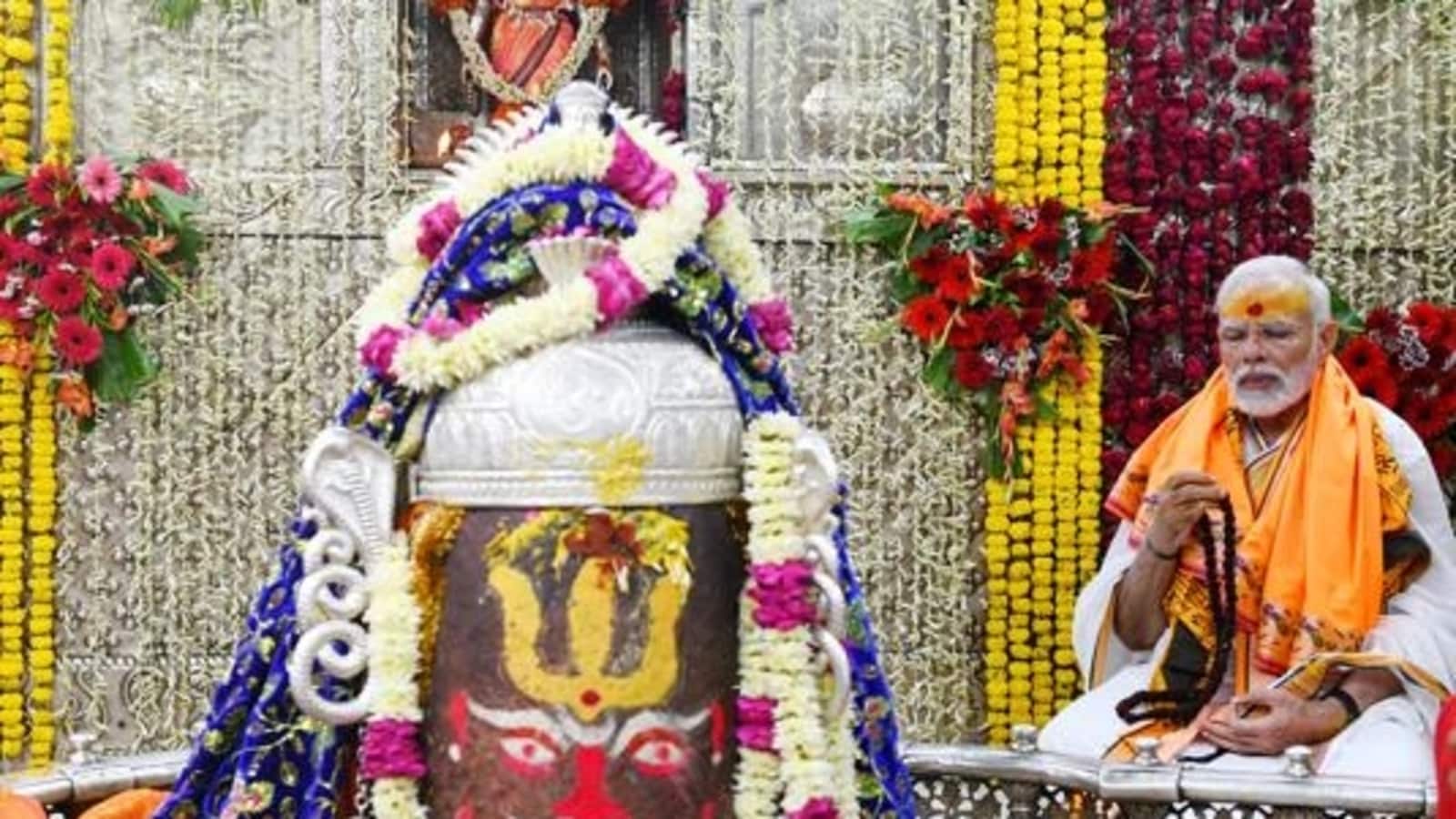 With the number of devotees visiting the famous Mahakaleshwar temple in Madhya Pradesh’s Ujjain rising sharply during the ongoing Christmas and New Year vacations, its management committee has decided not to allow the visitors into the sanctum sanctorum for 10 days from Saturday.

The ban on entry into the sanctum sanctorum will be effective till January 5, an office-bearer of the temple committee said.

“In view of the increasing number of the devotees visiting the temple in the year-end and at the outset of the new year, the decision to ban the entry into the sanctum sanctorum has been taken,” District Collector Ashish Singh, who is also the chairman of the temple management committee, said.

However, additional arrangements for the ‘darshan’ of the deity have been made, he added.

The committee has already put a ban on visitors taking mobile phones inside the temple premises from December 20 for security reasons, a senior district official earlier said.

The Mahakaleshwar temple dedicated to Lord Shiva, which is one of 12 ‘jyotirlingas’ in the country, witnesses a huge rush of devotees everyday.