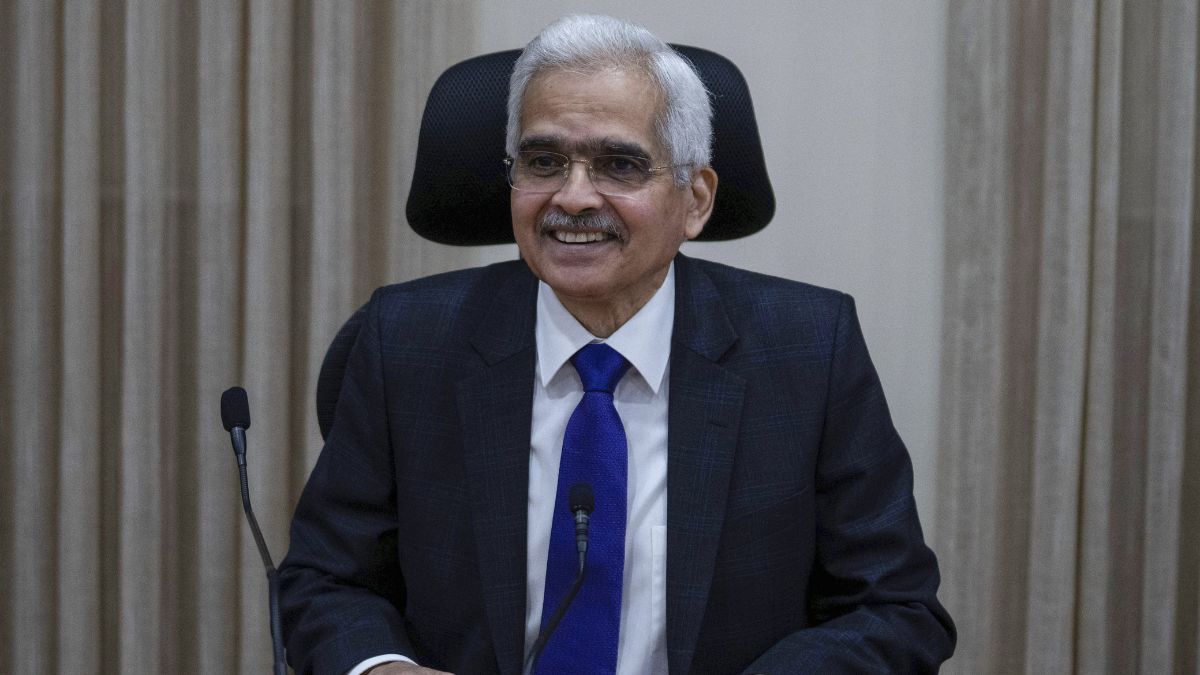 On Wednesday, the RBI took a major decision to hike the key repo rate by 35 basis points. This will lead to a slight rise in the EMIs for home, auto and other loans. In today’s meeting, RBI slowed the pace of the increase in borrowing costs. This may result in rates nearing the peak. RBI once again concerned about the battle against inflation that is discomforting for 10 straight months. The rise in repo rate is the fifth straight increase since May.

The total for the last four increases is 190 bps. The majority of the Monetary Policy Committee (MPC) voted to raise the repo rate to 6.25 percent. Three members of RBI and Three external members were present on the committee. As per the statement of RBI Governor Shaktikanta Das, four members of the committee voted for the withdrawal of accommodation.

The economic “growth in India remains resilient, and inflation is expected to moderate,” Das said. “But the battle against inflation is not over.” The RBI retained its 6.7 percent inflation forecast for the current fiscal year ending March but lowered economic growth expectation to 6.8 percent from the 7 percent forecast previously. Retail inflation, which has stayed above the 2-6 percent target zone for 10 straight months, eased to a three-month low of 6.77 percent in October, helped by a slower rise in food prices and a higher base effect.

Das said the inflation is moderating. “The worst of inflation is behind us,” he said, adding there is no room for complacency. The central bank, whose primary mandate is to ensure price stability, last month wrote a letter to the government, explaining how global factors contributed to its failure to keep inflation below the target zone for three straight quarters. On the same note, it outlined a roadmap to bring price gains within target.

Announcing the monetary policy committee’s decisions, Das said the main risk is that inflation could remain sticky and elevated. “The MPC was of the view that further calibrated monetary policy action was warranted to keep inflation expectations anchored, break core-inflation persistence and contain second-round effects,” he said. Acute Ratings and Research said the RBI’s stance has remained moderately hawkish, and there exists a possibility of a further round of rate hikes in February next year, with a potential terminal rate of 6.5 percent by the beginning of FY24.

The pass-through of higher rates to home loans may start to impact the demand for housing, particularly in the mid to high-ticket segment, it noted. Das said the Indian economy remains resilient, drawing strength from its macroeconomic fundamentals. The outlook for the economy is supported by good progress of rabi sowing, sustained urban demand, improving rural demand, a pick-up in manufacturing, a rebound in services and robust credit expansion.

“India is widely seen as a bright spot in an otherwise gloomy world,” he said. “Yet, our inflation remains elevated as in most parts of the world. Global spillovers continue to impart high volatility and uncertainty.” India posted a GDP growth of 6.3 percent in the July-September quarter, slightly better than expected but less than half the 13.5 percent growth in the previous three months. “The focus on the inflation fight continues. There will be no let up in that,” Das said.

He said food inflation is likely to moderate with the usual winter softening and the likelihood of a bountiful rabi harvest, but pressure points remain in the form of prices of cereals, milk and spices in the near term. Assuming an average crude oil price of USD 100 per barrel, headline inflation is projected at 6.7 percent in 2022-23, with Q3 at 6.6 percent and Q4 at 5.9 percent. The current account deficit (CAD) is manageable, he said, adding the rupee movements have been the least disruptive, relative to its peers.

(with inputs from PTI)