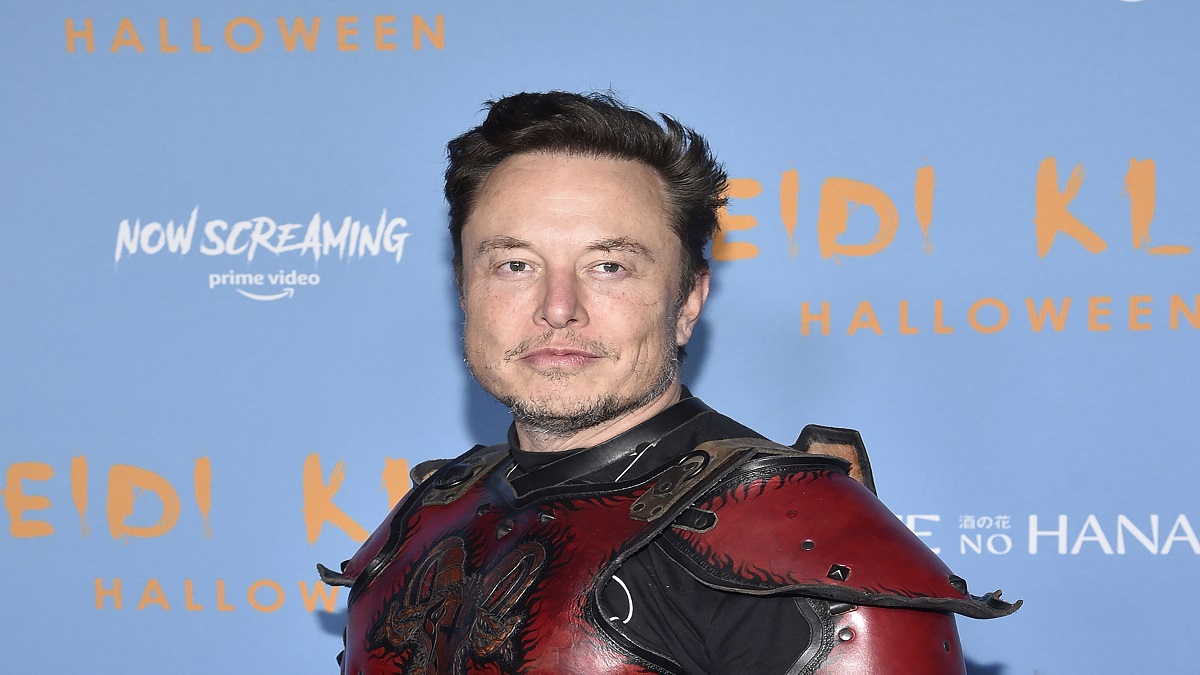 Elon Musk, the new Twitter boss who has taken many controversial calls ever since he’s come on board, has sent a letter to his staff giving them an ultimatum to deliver hardcore performance or leave the company.

In a letter sent to Twitter employees, Elon Musk posed one single question to the staff and asked them to respond by 5 pm New York Time on Thursday. Those who would fail to respond will be fired from the company with 3-month severance.

Musk in his ultimatum informed staff to do “extremely hardcore” work or take 3-month severance.

According to a copy of an email sent by Musk and seen by CNN, the new Twitter CEO said any employee who did not commit to the ultimatum by Thursday evening will receive three months’ severance.

“Going forward, to build a breakthrough Twitter 2.0 and succeed in an increasingly competitive world, we will need to be extremely hardcore,” Musk wrote in the memo.

“This will mean working long hours at high intensity. Only exceptional performance will constitute a passing grade,” he said.

There were reports of Twitter employees sleeping on the floor at the office after Musk took over the company.

Musk has earlier said he’s worked as much as 120 hours a week at times and has slept on the floor at a Tesla factory.

In the memo to Twitter employees, Musk said Twitter will be “much more engineering-driven” going forward, the report mentioned on Wednesday.

“If you are sure that you want to be part of the new Twitter, please click yes on the link below by Thursday evening,” he said, pointing them to an online form.

“Whatever decision you make, thank you for your efforts to make Twitter successful,” Musk wrote.

Musk has fired at least 20 employees at Twitter who criticised his actions either on Twitter or on internal messaging platform Slack and some were sacked just for retweeting posts slamming the new Twitter CEO.

He later posted, “I would like to apologise for firing these geniuses. Their immense talent will no doubt be of great use elsewhere”.