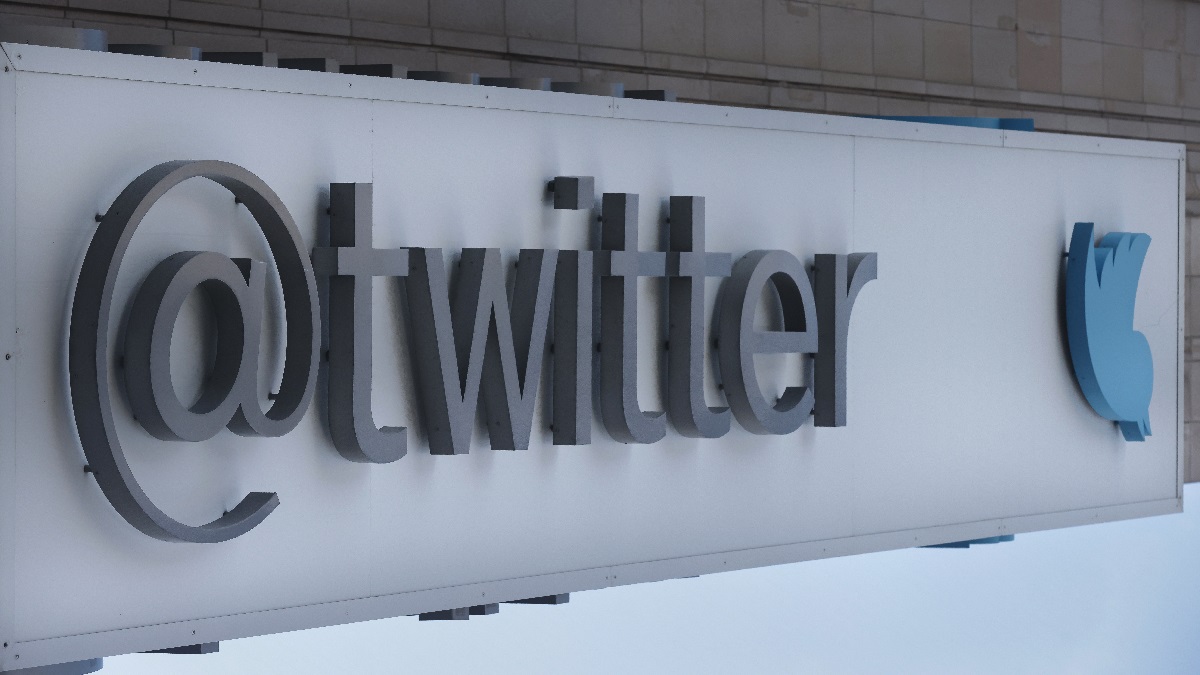 Twitter boss Elon Musk has apologised for social media platform’s App “being super slow” in many countries and announced that organizations on Twitter will be able to identify associated accounts.

Musk, aiming to tackle fake accounts, said organizations will soon be able to find out the Twitter accounts associated with them.

“Rolling out soon, Twitter will enable organizations to identify which other Twitter accounts are actually associated with them,” Musk wrote on Twitter, without giving more details.

Recently, Twitter’s Indian arm recorded a loss of around Rs 32 crore in the financial year which ended on March 31, 2022, according to documents sourced by business intelligence platform Tofler.

The document shows that employee expenses of the company had jumped over three-fold to Rs 136.81 crore during the reported fiscal from Rs 43.25 crore in 2020-21.

HDFC to Merge With HDFC Bank in Largest Indian Corporate Deal; What it Means for Customers