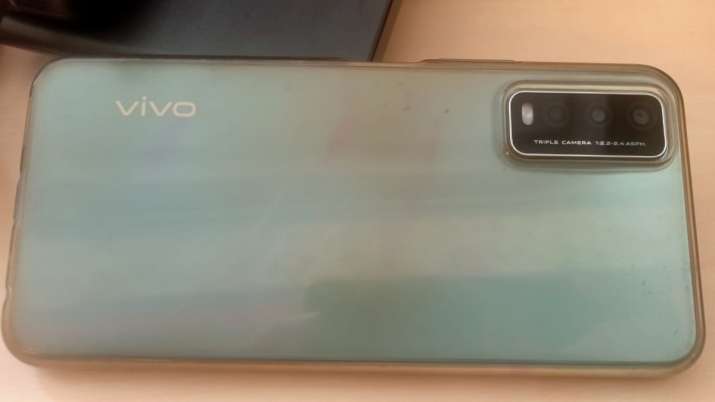 ED conducts raids: The Enforcement Directorate has registered a money laundering case against Chinese mobile phone maker Vivo and its related companies and subsidiaries. The probing agency has registered the case after taking cognisance of an FIR and the searches were being carried out under sections of the Prevention of Money Laundering Act (PMLA).

The IT department had said that income of more than Rs 500 crore was wrongly declared. It is alleged that money was being misappropriated in the name of royalty.

The ED had earlier attached Xiaomi’s bank accounts worth Rs 5,000 crore. But the Karnataka High Court had stayed the move. Xiaomi had claimed that the ED forced its top officials but the investigating agency had denied these allegations.

UK to roll out additional vaccine shot for over 75s, vulnerable people