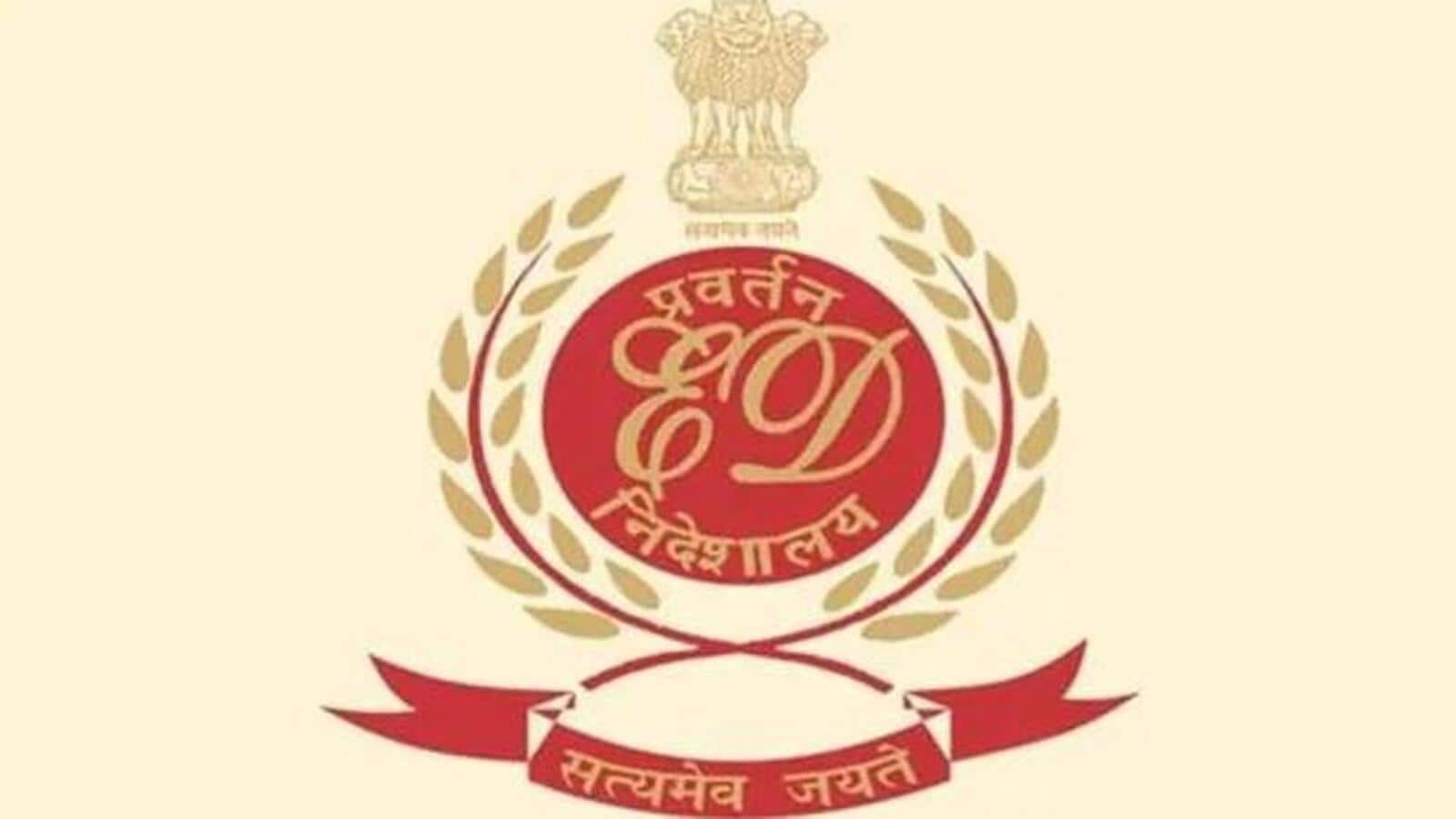 BHOPAL: The Enforcement Directoratehas conducted searches at four premises in Bhopal and Goa on Friday in a money laundering case registered against Sanjay Vijay Shinde.

The ED has seized ₹ 88.30 lakh in cash during the searches conducted in premises linked to the businessman whose name figured in the Panama Paper leaks.

According to an ED statement, Sanjay Vijay Shinde’s name figured in the Panama Paper Leaks, wherein, the names of various individuals were revealed who had beneficial interests in various offshore entities.

“Sanjay Vijay Shinde had beneficial interests in the British Virgin Islands-based offshore entity. In the account of Singapore based bank, more than ₹31 crores were deposited by various offshore entities. The Income department filed a prosecution complaint against Sanjay Vijay Shinde under provisions of Black Money (Undisclosed Foreign Income and Assets) and Imposition of Tax Act, 2015. Subsequently, an investigation under provisions of the Prevention of Money Laundering Act, 2002 was initiated by ED,” the ED statement said.