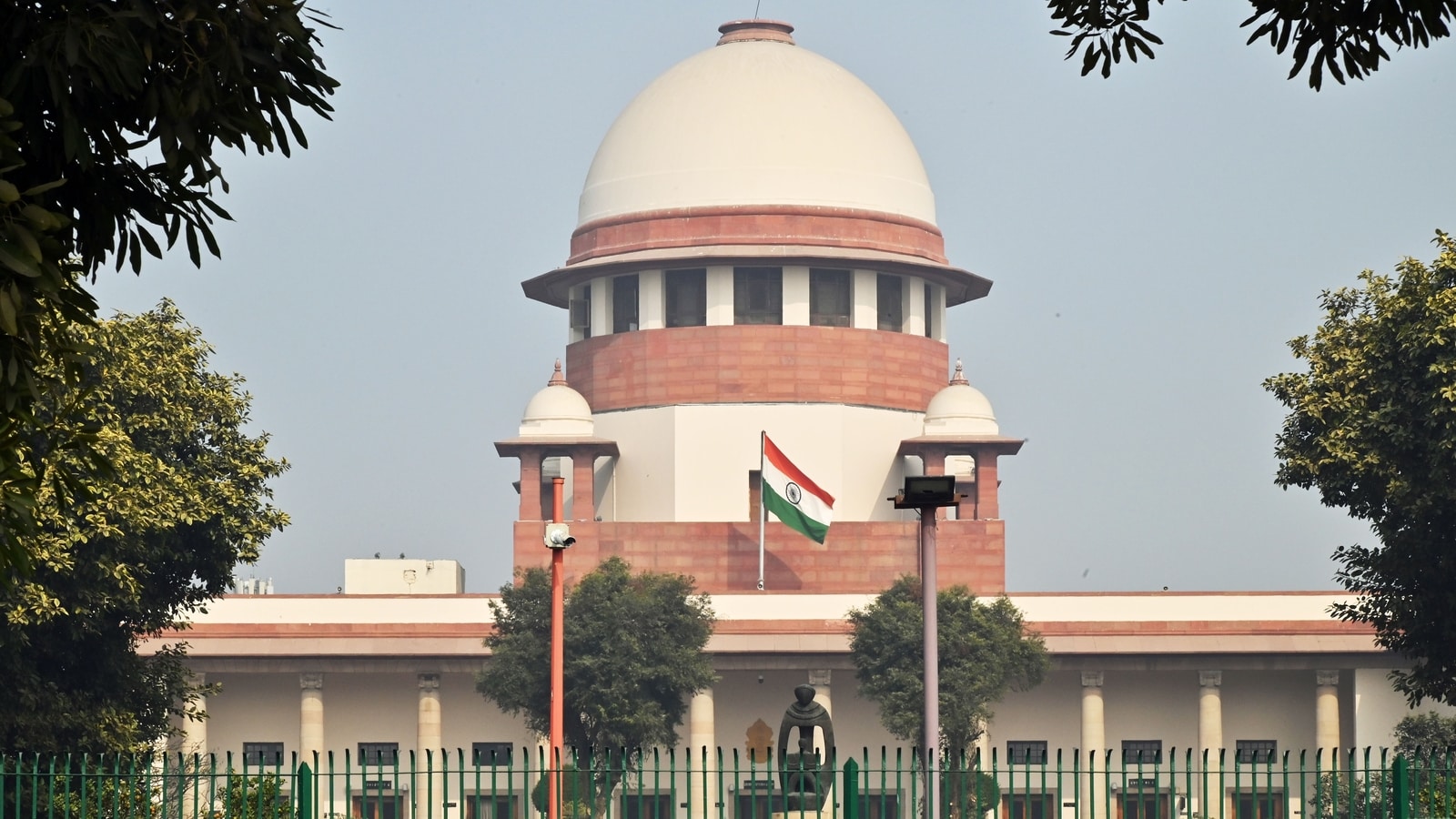 The Supreme Court on Thursday strongly repelled a suggestion that the $470 million settlement in the 1984 Bhopal gas tragedy case took place due to the court’s anxiety, stressing it did not thrust the settlement upon parties, and that it was the Union government and the chemical company which mutually agreed to the amount towards “all past, present and future claims”.

The court only ensured that the victims of the disaster are “not taken for a ride” and end up “getting only peanuts in compensation” by examining that the clauses of the settlement and the formula to arrive at the amount were reasonable, emphasised the Constitution bench, headed by justice Sanjay Kishan Kaul.

“We decline this reasoning that the court was forcing anyone to settle. The court only gave its imprimatur to the settlement which was agreed upon by the mighty government of India and the other side. We cannot accept the suggestion that the court thrust a settlement on the people and the government of India,” said the bench, which also comprised justices Sanjiv Khanna, AS Oka, Vikram Nath and JK Maheshwari.

As it reserved the verdict on the curative petition filed by the Centre in 2010 demanding an additional compensation of more than ₹7,400 crore from Union Carbide for the victims, the court took umbrage at a statement made by senior counsel Sanjay Parikh, who appeared for a victims’ organisation, that there was an apparent “anxiety” of the top court to settle the matter at $470 million when it passed the order in 1989. According to Parikh, the amount was much less than what the victims deserved, given the long-term harmful effects of the toxic Methyl Isocynate (MIC) gas that escaped from Union Carbide’s factory in Bhopal on the intervening night of December 2-3, 1984. The toll was pegged at 5,295 and the number of people suffering serious ill-effects was put at 40,399, according to the latest official health estimate submitted by the government in the court. Apart from this, 527,000 people suffered minor injuries and trauma.

The bench, however, turned down Parikh’s submissions. “For larger good, sometimes we push the parties. The parties accept or don’t accept it. What are you suggesting? That we should sit like statutes and let people fight endlessly? We do this day and day out in the interest of equity. Are you saying the Supreme Court should stop doing it? Here, the Supreme Court wanted to see that it is not a scenario that the claimants are taken for a ride or end up getting peanuts,” retorted the bench.

It also told Parikh that the central government led the suit for compensation on behalf of all the victims. “Mr Parikh, Order 23 Rule 3(b) (of the Civil Procedure Code) is very clear. No settlement in a representative suit will be entered into without the leave of the court. So, there will be some involvement of the Court in a representative suit… but saying court deciding the amount is not correct,” it added.

At this point, Parikh said that there are reports to suggest more than 10,000 people suffered from cancer and several others had renal failures.

To this, the bench said that it will require evidence to prove that these medical complications were directly attributable to the gas leak whereas the bench is currently seized of a curative petition in which all such issues cannot be reopened.

Advocate Karuna Nundy also appeared for a group of victims, as she pleaded the bench to set aside the 1989 settlement on the ground that the American chemical company played a fraud upon the court, the victims as well as the government.

The court, however, responded that being an intervenor in the curative petition filed by the Centre, Nundy cannot go beyond the reliefs sought by the government, which has only asked for enhanced compensation in the matter.

Representing the company, senior advocate Harish Salve, assisted by advocate Shiraz Patodia of Dua Associates, opposed the Centre’s plea arguing they cannot be asked pay anything more beyond the settlement amount. Salve referred to a raft of affidavits filed by the Centre between 1995 and 2010 wherein the government countered every single attempt to suggest that the settlement was inadequate. “Not only this, in every affidavit, the government has told this court that everyone entitled to compensation, has already been paid,” he added.

In his brief rejoinder, attorney general R Venkataramani, appearing for the Centre, urged the bench to look beyond the technical objections in the larger interest of justice. After the conclusion of the arguments, the bench reserved its order in the matter.

Through its 2010 petition, the government has sought a reconsideration of the May 1989 judgment and a 1991 order of the Supreme Court, arguing that the 1989 settlement was grossly inadequate.

Soon after the incident, the central government enacted the Bhopal Gas Leak Disaster (Processing of Claims) Act, 1985, to assume the exclusive right to fight for compensation for the victims on their behalf. In April 1985, immediately after the Bhopal Act was passed, the government sued the Union Carbide in the United States. However, in 1986 a US district court declined to entertain the claims there on the ground that Union Carbide consent to submit to the jurisdiction of the courts of India.

Subsequently, the Union government filed a suit before a civil court in Bhopal, which awarded an interim payment of ₹350 crore. However, after the company challenged this interim order, the Madhya Pradesh high court reduced the interim award by 30%. The Centre challenged the high court order in the Supreme Court where a five-judge bench heard the case and the settlement amount of $470 million was arrived at.