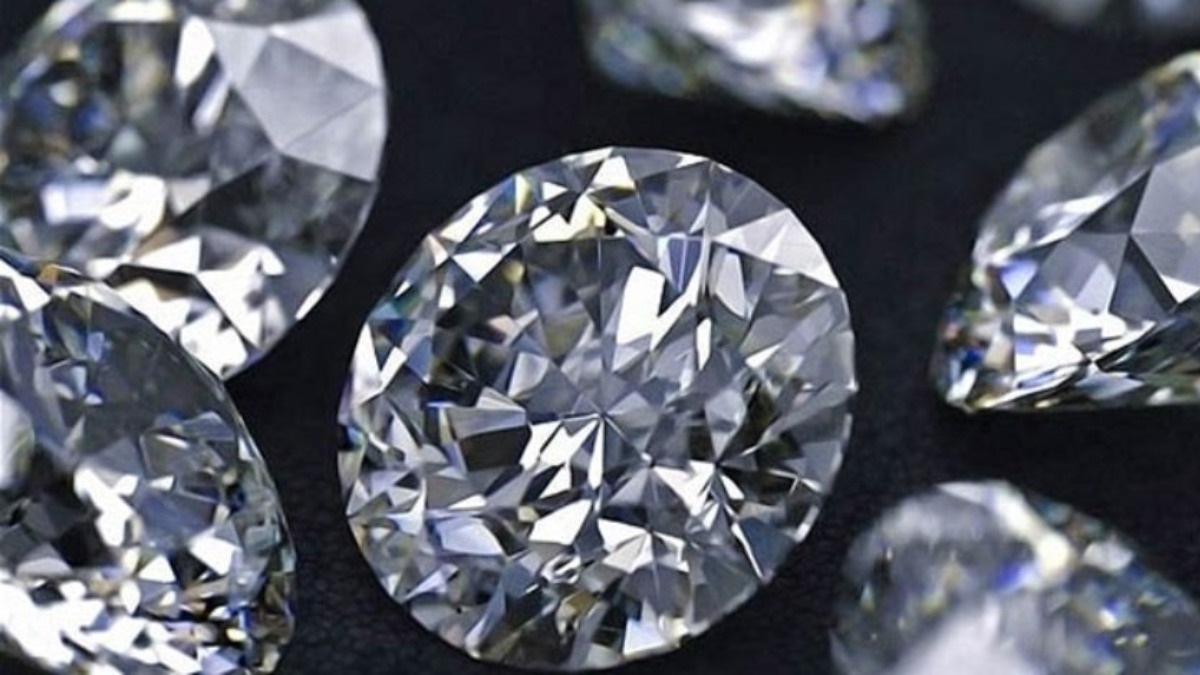 Gujarat: On Thursday, January 19, 31-year-old Vipul Jinjala, a diamond worker, consumed poison and ended his life. He is survived by his wife and two children.

His younger brother Paresh told the media that for the last few months his older brother was facing a financial crunch, as along with the rising inflation, salaries were shrinking and it had become difficult for his brother to make ends meet and this might have led to his suicide.

Vipul is not the only one, thousands of workers are struggling to meet their family needs, finding it difficult to regularly pay EMIs of housing or vehicle loans, children’s school fees and meeting the daily household expenses, said Ramesh Jilariya, president of the Surat Diamond Workers Union.

According to the union’s rough estimate some 10,000 diamond workers have lost their jobs in the last few months because of production cuts and small units closing down.

The union is demanding that the state should strictly implement labour laws in the diamond sector, which should be covered under the Factory Act, where the labour gets ESCI, provident fund, fixed working hours and other social and health security benefits that other labourers get.

Jilariya’s complaint is that presently diamond workers don’t have any social security, as they are not registered employees, and not getting a salary slip or filing income tax returns, so they don’t get other benefits too.

It is true that production is down by 20 to 21% because during the peak of the Christmas season imports had declined by 18% from America and other countries, explains Vijay Mangukia, regional chairman of the Gems & Jewellery Promotion Council.

Because of this, production units have to cut production, admits Mangukia, but disagrees that thousands of labourers are jobless. Production cut is not met by laying off workers, instead, units have reduced working hours from 12 to 10 or 8 hours and instead of one weekly off, now units give 2 weekly offs.

Jilariya countered this explanation and alleged that because of the cut in working hours and increased weekly offs, workers cut and polish less diamonds. Since their salaries are linked to pieces and performance, these steps are proving disastrous for the workers.

Not a single diamond unit has closed down in the last two to three months, claimed Nanubhai Vekariya, president of the Surat Diamond Association. On the contrary he claimed that an unnecessary hue and cry is being made over the recession, whereas industry is working at 100 percent capacity. According to Vekariya 3000 units are employing 7 lakh workers in Surat.

TCS, Infosys, Wipro, IT Firms’ Work from Home Ends. Know How they are Reopening Offices