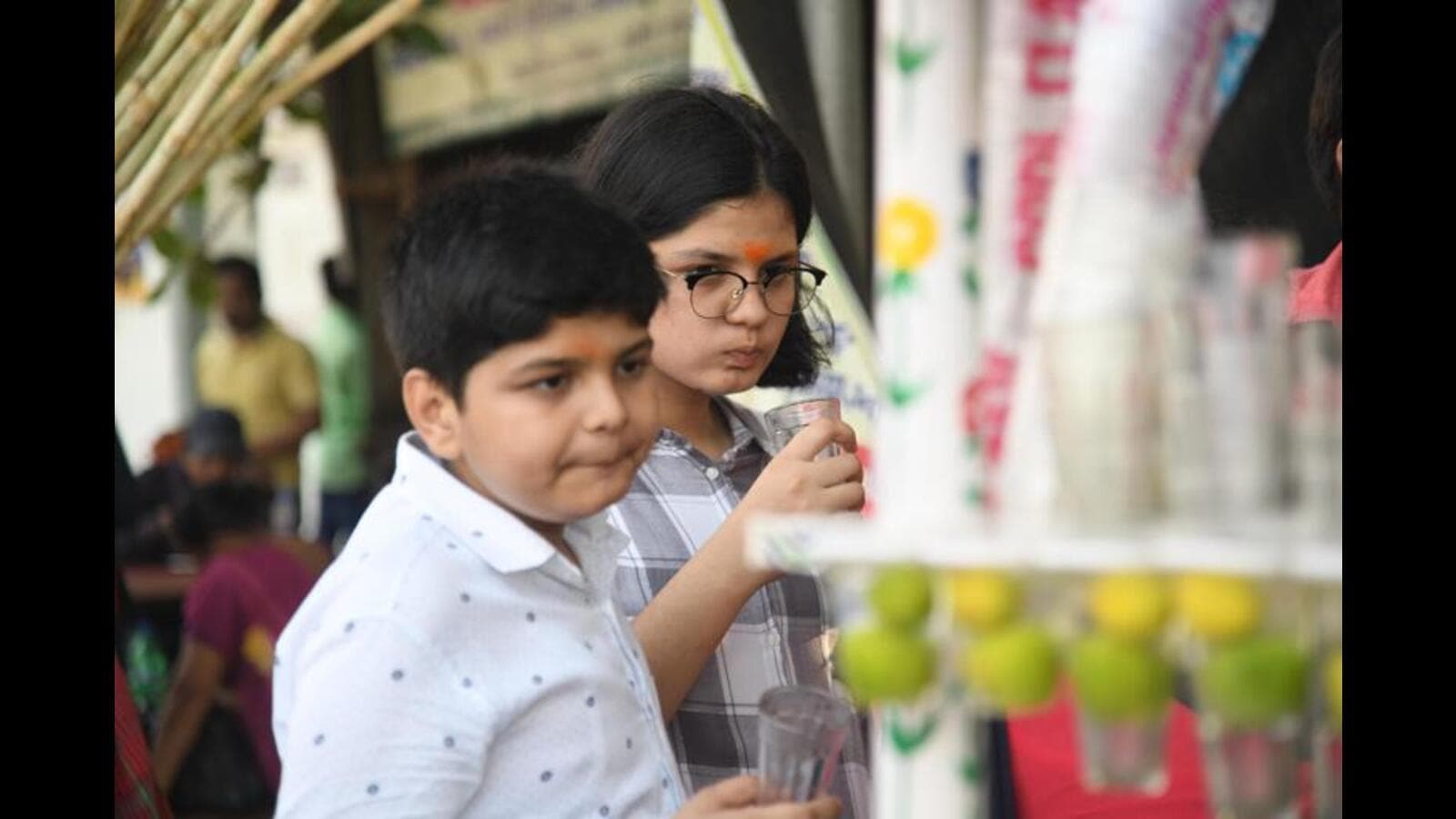 PATNA: Despite some parts of Bihar receiving light to moderate rain, extreme heat wave conditions prevailed in the state as the mercury soared above 45°C in three districts, said officials of Patna Meteorological Centre on Sunday.

According to officials, light to moderate rain occurred at several places over north-west and north-east parts of the state whereas heat and humid conditions prevailed at southern districts where the maximum temperature crossed 45°C-mark.

“Weather in the state would continue to stay irregular as northern parts are likely to witness rain and thunderstorm while temperature may soar further in southern districts,” said the MeT office.

Meteorologists said that parts of the state would experience rain while dry conditions would prevail in the remaining parts for the next two to three days.

Kamini Kumar, an official at Patna Meteorological Centre, said, “Easterly and south-easterly winds are dominating over the state up to 0.9km above mean sea level. Apart from this, a north-south trough is running from Bihar to south Tamil Nadu across Chhattisgarh, Telangana and Karnataka at 1.5km above mean sea level. Under the influence, isolated places in northern districts including Supaul, Araria, Kishanganj, Purnea, Madhepura and Katihar are expected to receive rain on Monday.”

Residents can expect relief from sweltering heat in a couple of weeks as the onset of southwest monsoon is likely on time, said the local MeT office.

“The arrival of southwest monsoon in Kerala is likely on May 27, three days ahead of the scheduled time. As a result, rain-bearing winds are expected to enter Bihar between June 12 and 16. The state is also likely to receive normal rain during the monsoon season”, said a senior meteorologist at Patna Meteorological Centre.

Bihar plans common database for Aadhaar-verified beneficiaries of all schemes