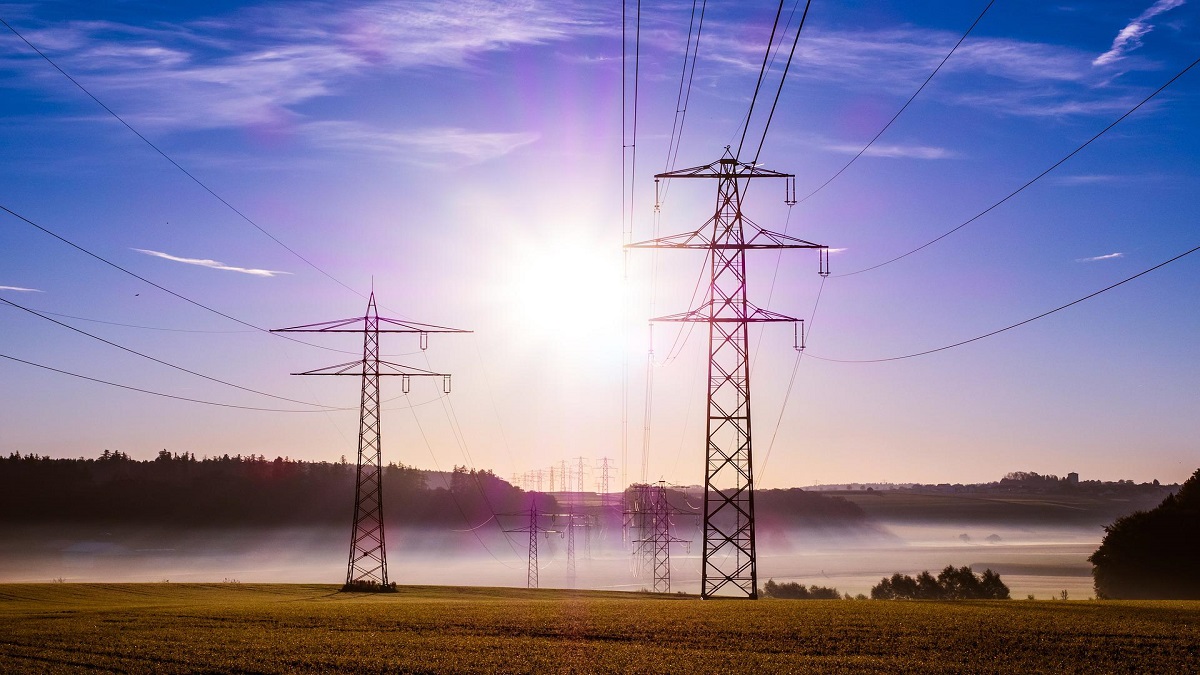 Delhi power demand: The prevailing cold conditions pushed Delhi’s peak power demand to a record high of 5,247 MW on Thursday (January 6), more than the peaks during winters in the past two years, said officials.

The peak demand of 5,247 is the highest so far this winter. It is more than the peak power demand clocked during the winters of 2022 (5,104 MW) and 2021 (5,021MW) yet lower than 5,343 MW in the winters of 2020, the officials said. The surge in power demand was mainly due to increased heating needs of the people that normally formed 50 per cent of the total demand, power distribution company officials said.

A brutal cold wave swept Delhi on Thursday with the minimum temperature dropping to three degrees Celsius- the lowest in January in two years- making it cooler than several hill stations. Even during November and December, Delhi’s peak power demand has been more than that of previous years.

“TPDDL successfully met the record peak power demand of 1,646 MW today without any network constraint and power outage amid cold wave conditions,” he said on Thursday.

The company is expecting the peak demand to breach the 1,660-MW mark this season and has made long-term power tie-ups for meeting the same and has ensured reliability of its equipment at these low temperatures and foggy conditions, he added. The BSES spokesperson said that the backbone of company’s power supply arrangements during the winter-months include long-term agreements from power-plants; including hydro and gas fuelled generating stations.

Additionally, BSES is also receiving 840 MW of solar power from SECI, 439 MW of wind power, ~ 25 MW from Waste-to Energy and. It is also being helped by 127 MW + of roof-top solar power installed on roof-tops in South, West, East and Central Delhi, he added.