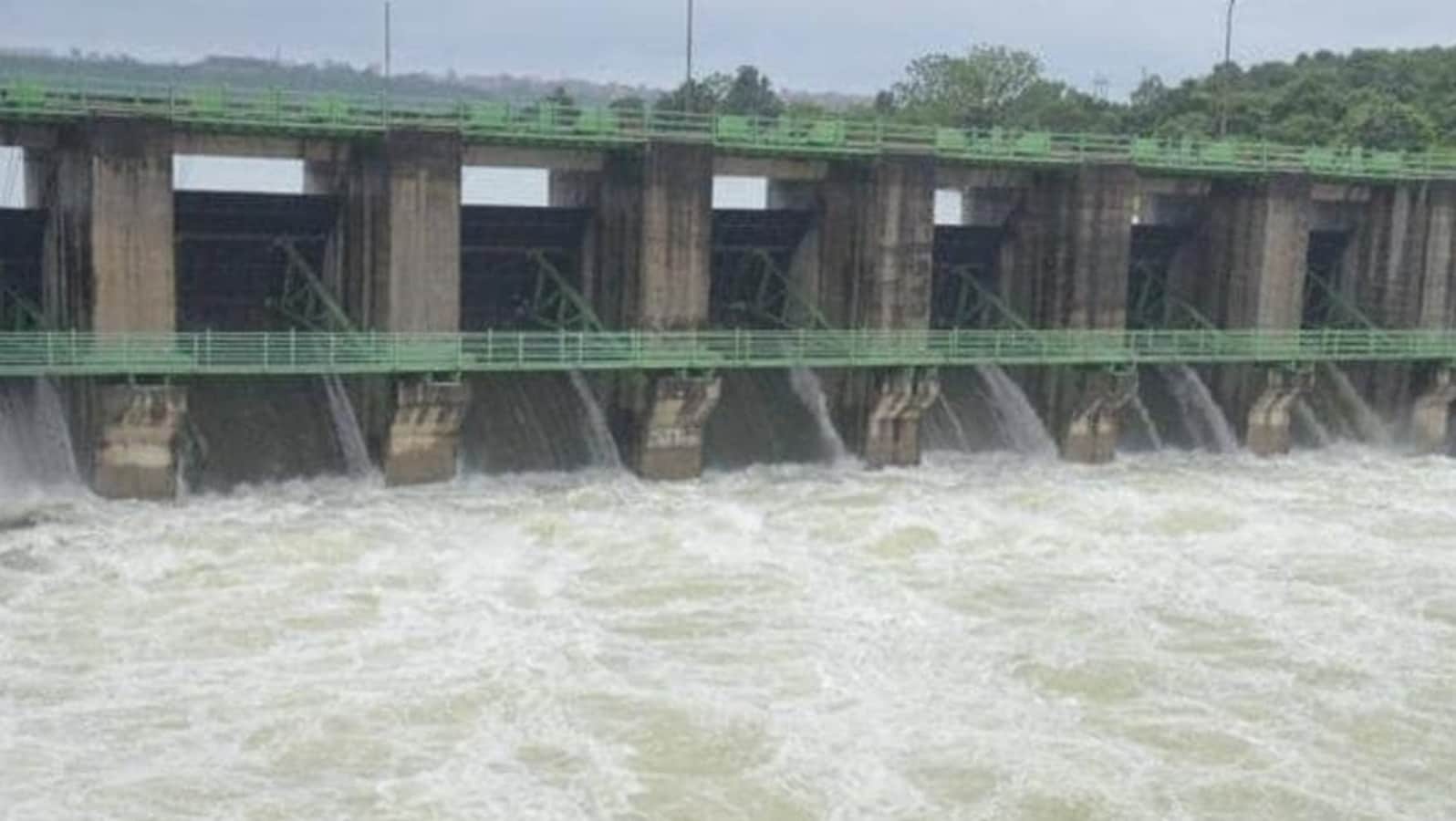 The Madhya Pradesh water resources department has blacklisted a Hyderabad-based company over a nine-year delay in completing a project, saying the losses caused by the firm to the country amounted to “sedition”, according to officials aware of the details.

The company, HES Infra Pvt Limited, in 2013 had won the bid to build canals to irrigate 40,050 hectares in the command area of Tons river, for ₹238.33 crore. The work was to be completed in three years, the officials said.

The project remained incomplete till date, the officials said, prompting the state’s water resource department to blacklist the company on November 21.

HT tried to reach out to HES Infra Pvt Limited for a response but did not get one immediately.

In its blacklisting order, a copy of which HT has seen, the state government said the delay in work amounted to “sedition” as it caused a loss of ₹1,715 crore to the national agriculture production.

“The contracted work was not completed by the contractor even after more than nine years,” the order signed by Ganga Kachar water resource department, Rewa chief engineer C M Tripathi said.

“Against 40,050 hectares of land, the work of only 15,000 hectares of irrigation area has been developed by the contractor till date. Due to incomplete work of the main canal, its minor canals and concrete structures, the remaining 25,050 area is deprived of irrigation,” it added.

The company, which was issued a show cause notice on October 1, cited non-payment of dues, the Covid-19 pandemic and timely administrative approval for the delay, the order said.

“Over 25,000 hectares of land is still unirrigated due to delay in the project. According to the agriculture department, about 3.5 MT grains grow in every hectare and the total estimated cost of production in 25,000 hectare land in six years is ₹1,715 crore,” it added.

“It is an act of sedition. I have warned 14 companies with the same kind of notices because a case should be registered against these companies for causing loss to the nation,” he added.

The order said the company has been blacklisted for three years, which means it cannot participate in any government work either on its own or through its partners/operators.