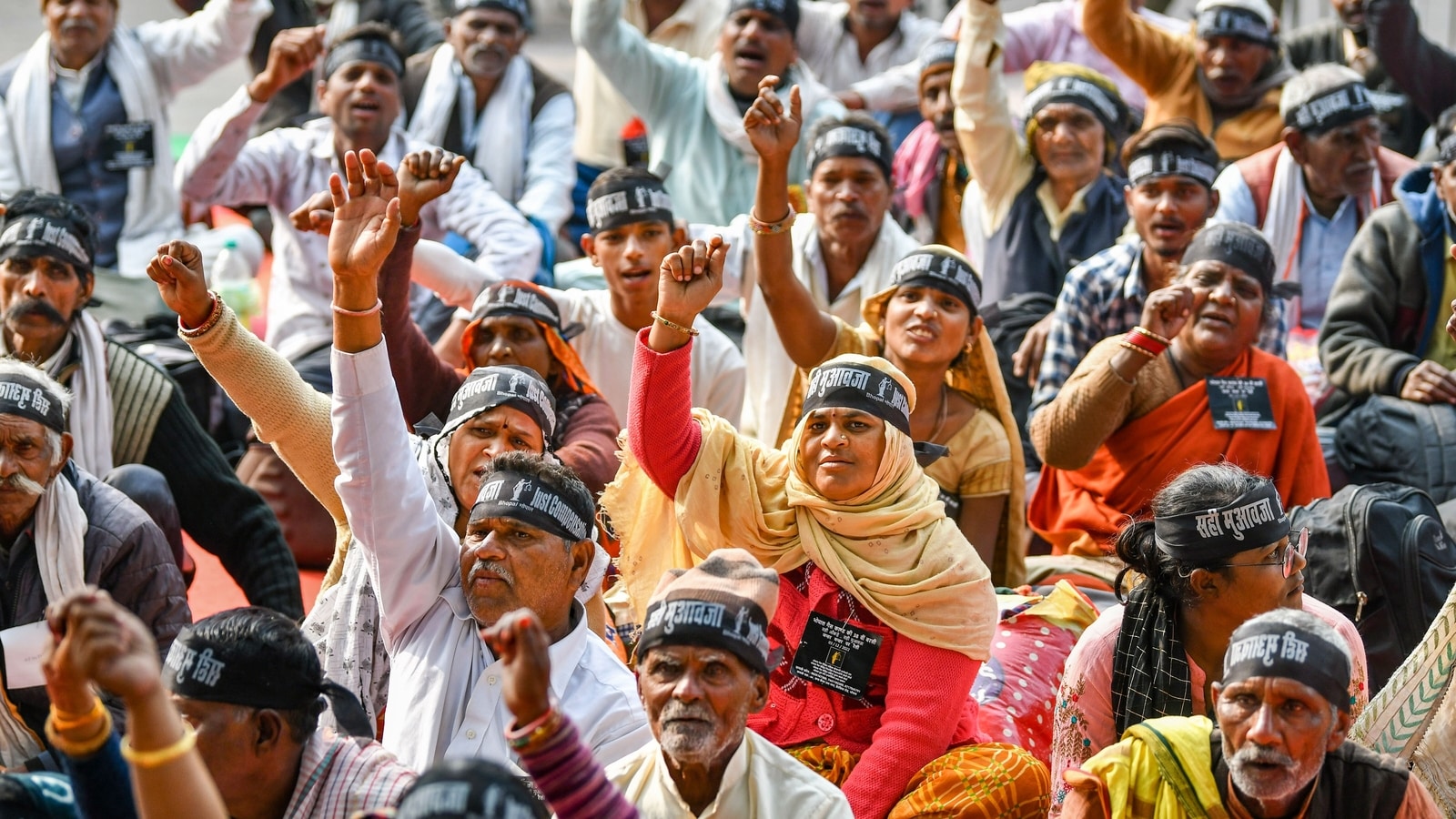 Tonnes of hazardous waste is lying at the 1984 Bhopal gas tragedy site and delay in its disposal contaminates groundwater and soil, which is a “direct abuse” of the right to health of survivors and locals, NHRC chairperson justice (retd) Arun Kumar Mishra said on Saturday.

Addressing a Human Rights Day event here hosted by the National Human Rights Commission (NHRC), he said one outfall of globalisation is the concentration of wealth in the hands of transnational companies and few countries.

A written message on Human Rights Day from Prime Minister Narendra Modi was read out by a senior NHRC official on the occasion.

“For calamities caused by industrial disasters, transnational enterprises’ responsibilities have to be well defined,” the NHRC chief asserted.

He cited the Bhopal gas tragedy which took place at a global company’s plant in Bhopal in 1984, considered one of the world’s worst industrial disasters.

“The property changed hands. Delay in the disposal of such hazardous waste by a multinational company contaminates groundwater and soil and is a direct abuse of the right to health of the survivors and residents of the area,” he added.

His remarks come days after the 38th anniversary of the deadly incident in the Madhya Pradesh capital.

On December 3 this year, several people in Bhopal had marched to the defunct Union Carbide factory to mark the anniversary and remember the victims.

Meanwhile, an NHRC official quoting Modi said, “As India assumes the presidency of G20, we also have a chance to showcase our values of rights and respect for everyone.”

Modi also said the theme of this year’s Human Rights Day — ‘Dignity, Freedom and Justice for All’ is extremely meaningful and apt.

“Indian philosophy and culture have always been a strong proponent of respecting every form of life,” he said, adding, in fact the fundamental rights enshrined in our Constitution capture the very essence of basic human rights.

The prime minister said the Centre is working unflinchingly towards building an “inclusive and equitable society, with rule of law, justice, equality and fairness being its pillars”. “We have taken a series of steps to remove all barriers of discrimination, ” he added.

Union Home Minister Amit Shah in his written message in Hindi, said Human Rights Day gives an opportunity to reflect on the meaning of being a human and our role in enhancing the basic dignity of mankind.

Guterres in his message said, “I urge member states, civil society, private sector and others to put human rights at the heart of efforts to reverse today’s damaging trends.”

In his address, justice Mishra also mentioned about the vulnerable groups and said many children are forced to traffic drugs and work in drug factories.

Trafficking for forced gambling and begging is also taking place. There are millions of victims of human trafficking the world over, he said.

Childhood is required to be protected, he said, adding, “Today, we violate these rights with impunity, taking false pride in putting a disproportionate burden of education during childhood.”

Society has to get rid of child labour, child trafficking and child sexual abuse material. Commercialisation of education is also a cause for concern, the NHRC chairperson said.

He emphasised that time has come to enact legislative provisions to remove discrimination faced by women in inheritance, property rights, parental rights, domicile of married women, and legal capacity.

“To ensure equality, empowerment of women through development and proper education is essential. They cannot be made to suffer discrimination and gender violence for eternity,” justice Mishra added.

Without providing dignity and equal right to them, a celebration of the Human Rights Day is meaningless, justice Mishra said.

“The Supreme Court has shown the way for equality by progressive interpretations. Article 44 of the Constitution, enabling equality by enacting a Common Civil Code should not remain a dead letter,” he highlighted.

In his address, he also said globalisation has created “centres of power” even in competition with the power of the states.

“The challenge is ensuring the right to livelihood from aggregator platforms with no investment. The majority of them are distributors. Their monopoly disrupts the global supply chain.

“They can change shape and location easily and are involved in anti-labour practices of hire and fire, predatory pricing and dodging taxes in gross violation of human rights,” he said.

Hence, new approach should be adopted by judiciary, legislative, executive and human rights institutions. Even civil society has to be vigilant, the NHRC chief added.

He asserted that it is necessary that safeguards in domestic regulations should be anchored in international legal obligations towards victims of business-related human rights violations.

“The terms and licensing conditions to operate must include provision for protection of human rights. We must ensure respect for human rights by multinational corporations and guard against superior bargaining power within the national legal framework,” justice Mishra said.

On terrorism, he said, the international community must unite to take all possible measures to “wipe out this scourge”.

The commission last year had received 1.21 lakh complaints and decided 1.28 lakh cases, including those carried forward. It recommended compensation of ₹11.69 crore in 356 cases, the NHRC chief said.