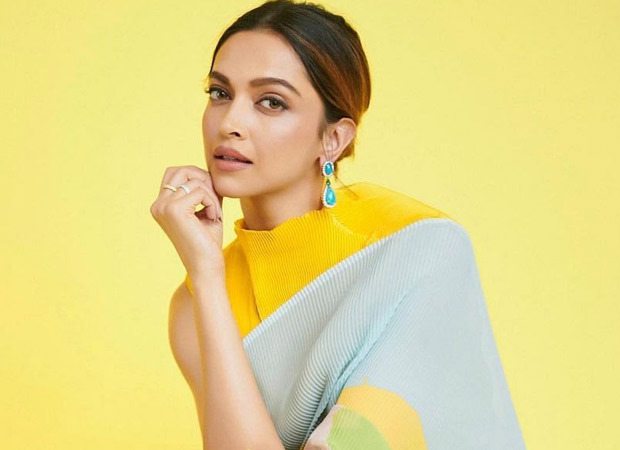 
Proving yet again to be a force of global dominance, Deepika Padukone has bagged the Global Achiever’s award 2021 for her achievements in the film fraternity for ‘Best actress in Bollywood by an international platform. The list has other popular names from across the world like Barack Obama, Jeff Bezos, Christiano Ronaldo, among others.

The global award 2021, received more than 3000 nominations this year. It was strenuous for the jury to short-list the winners as all the nominations had a successful track record in their respective fields.

Deepika managed to win the award being the only Indian actor in the industry. She is a global icon who leaves her fans enthralled with not just her fashion statements but majorly for her movies and performing skills. Touted to be one of the best actresses from India, Deepika has successfully earned a name for herself with her hard work.

In 2018, TIME magazine named her one of the 100 most Influential People across the globe. She became the only Indian actor to acquire a spot on the list. A year later, Deepika was honoured by the 26th Annual Crystal award for rising mental health awareness being the only Indian actor to feature in Davos 2020 winners list. Deepika Padukone was also the only Indian actress to be featured in VARIETY’s second time in a row ‘International Women’s Impact Report’ which celebrates the achievements of women in entertainment around the world.

Over the years, Deepika has made her voice heard, which has created a global impact, be it with her movie choices or her foundation ‘Live Love Laugh’.

ALSO READ: Deepika Padukone rocks the monotone nude palette along with a Louis Vuitton bag worth Rs. 2 lakhs as she steps out for dinner in the city