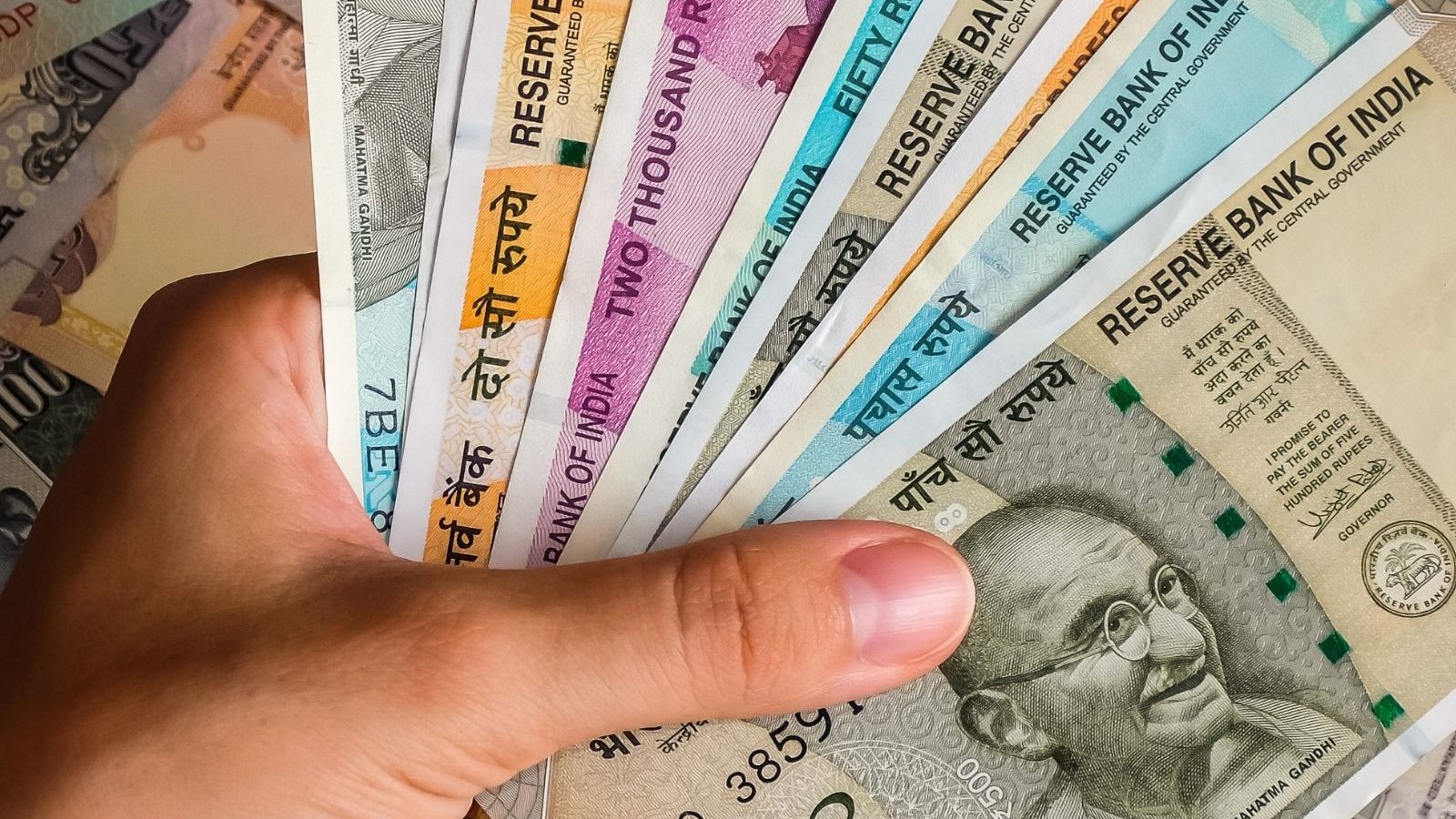 Dearness relief for certain categories of government employees has increased from 368 per cent to 381 per cent of the basic ex-gratia. This is for surviving CPF beneficiaries who retired from service between November 18, 1960, and December 31, 1985, according to a office memorandum by the Ministry of Personnel, Public Grievances and Pensions.

The ministry said it has been decided that the dearness relief admissible to the CPF beneficiary in receipt of basic ex-gratia payment in the 5th CPC (Central Pay Commission) will be enhanced with effect from January 1, 2022.

The following categories of CPF beneficiaries will be entitled to increased dearness relief, which will increase from 360 per cent to 373 per cent of the basic ex-gratia:

The payment of dearness relief involving a fraction of a rupee is rounded up to the next higher rupee. “It will be the responsibility of the pension disbursing authorities, including the nationalised banks, etc, to calculate the quantum of DR payable in each individual case,” it said.

Note that calculating the amount of DR payable in each case will be the duty of the pension disbursing agencies, including nationalised banks.

Meanwhile, government employees are also expected to soon get good news regarding their salaries. The Centre may announce another hike in dearness allowance (DA) in July or August, according to reports. The DA and DR are revised twice a year in January and July, based on the retail inflation data.

Dearness allowance, according to reports, is also likely to be increased by a further four percent in July, which would take DA to 38 per cent.

Dearness allowance is given to government employees, while the dearness relief is for pensioners.