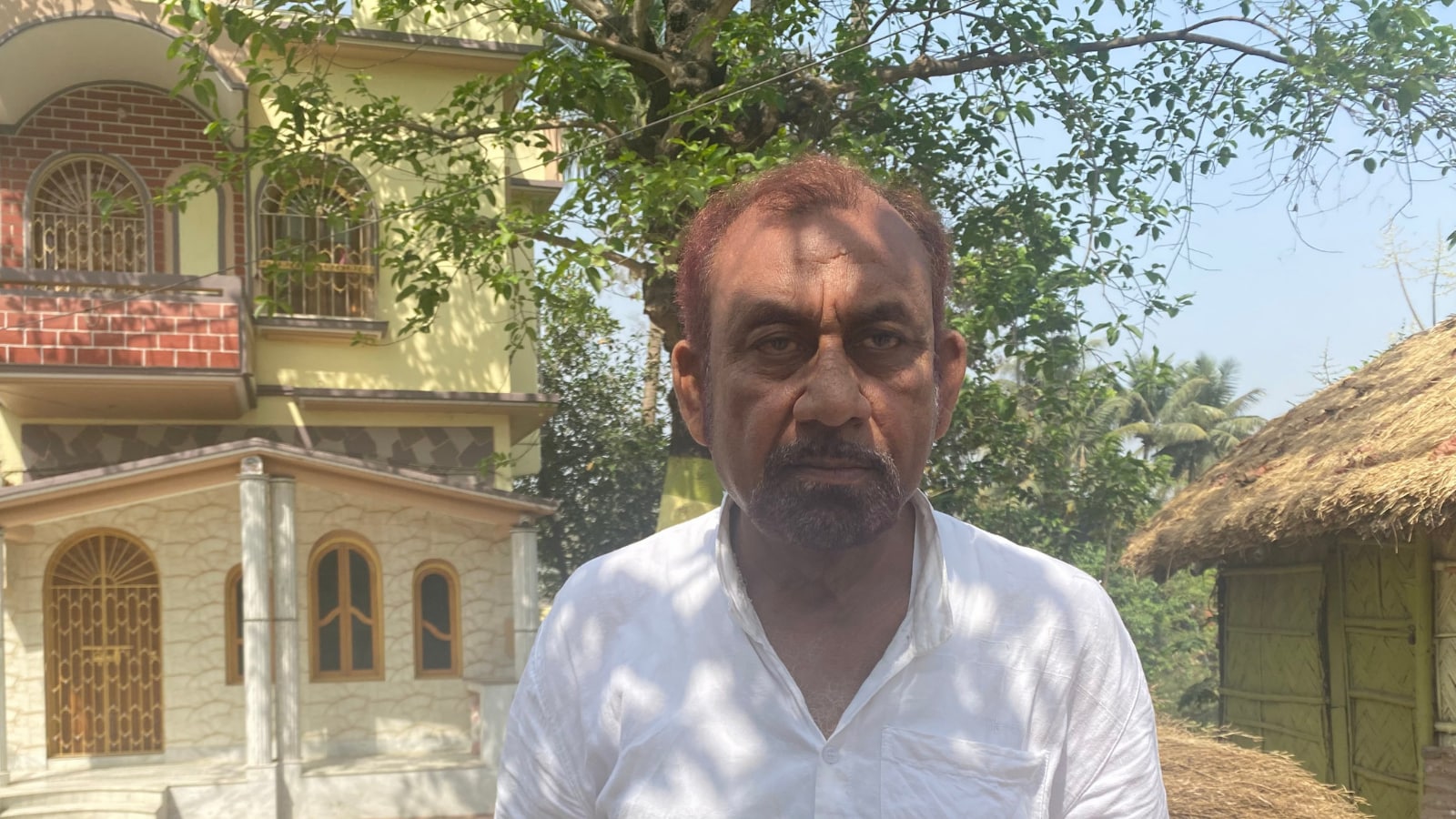 If one talks to local villagers promising them anonymity, the name which comes up is of Anarul Hussain, the TMC block President of Rampurhat. Local residents claim he was close to Bhadu Sheik and the fact that Bhadu’s wealth grew, it was Anarul’s hand which saved him from everything.

Days after Rampurhat carnage, News18.com spoke exclusively to Anarul Hussain and he denied all allegations stating that it was conspiracy against him. He claimed that had police been more active this carnage would have not taken place .

Some people are naming you? What’s your involvement?

This is totally a conspiracy, I have nothing to do with this . This is something to do with local village fight . Nobody knew who committee the murder and we don’t know who burnt these houses. This is very unfortunate incident. Bhadu was junior to me. We used to meet, that’s it.

What was the role of police that day?

Here I have something to say . Police should have been more active . This incident could have been avoided . I think they should investigate the case. This is unfortunate incident.

Did Bhadu say something to you?

He met me first week of this month but he said nothing . He use to work for party that’s it . There were some problems in village that was known

Now how will you develop confidence of people in village?

We want peace and we will do everything to bring confidence back in this village. All of us want to stay together united . Mamata didi will come and we hope things will fall in place.