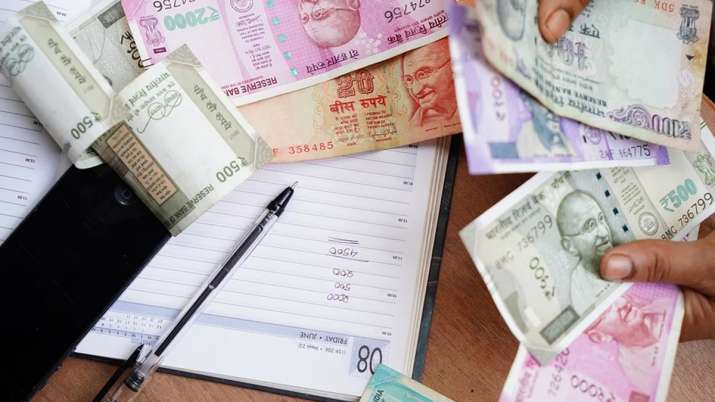 DA Hike From July 2022: Dearness Allowance (DA) and Dearness Relief (DR) for central government employees and pensioners are likely to be hiked again. According to media reports, the hike would be announced early next month and would be effective from July 1.

The hike in inflation-linked allowance will result in an increase in wages for central government employees and pensioners.

The hike in DA and DR will come as a major relief to different categories of central government workers amid skyrocketing inflation.

The government believes that the additional money in the hands of employees and pensioners will help people to match their expenses amid rising prices due to the manifold jump in consumption demand post-pandemic.

The DA hike was resumed in July when the government announced a massive 11% rise to 28% from 17%. Later in October, DA was again hiked by 3% to 31%. In January this year, the allowance was increased to 34%.