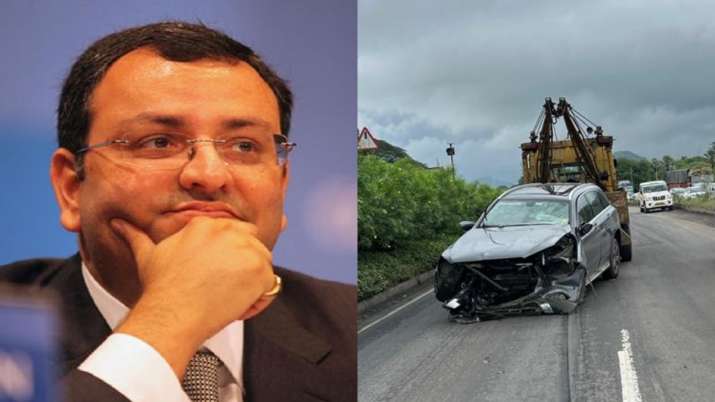 According to reports, Palghar superintendent of police has confirmed the news that Cyrus Mistry has died in the accident.

Reports say Mistry’s car hit the divider on the road when the industrialist succumbed to the injuries.

The accident took place in Palghar near Mumbai when he was returning from Gujarat’s Ahmedabad.

Mistry was traveling from Ahmedabad to Mumbai when his car hit the divider. There were four people in the car out of which two succumbed to injuries. The other two have been admitted to a local hospital in Kasa.

Mistry was travelling in a Mercedes car.

The other two persons travelling with him, including the car driver, were injured. All the injured persons have been shifted to a hospital in Gujarat.

Expressing condolences, Maharashtra Chief Minister Eknath Shinde said, “Deeply shocked to hear about the death of Cyrus Mistry. Cyrus was seen not only as a successful businessman but also as a young and future-looking personality of the industry. This is a big loss not only to the Mistry family but to the industry. Heartfelt tribute to him.”

Shiv Sena (Uddhav Thackeray-faction) leader Priyanka Chaturvedi also shared her condolences on the incident saying, “Shocked and sad to hear the news of Cyrus Mistry’s death in a road accident. Prayers for him, heartfelt condolences to his family and friends to cope with this tragic loss. Gone too soon, rest in peace.”