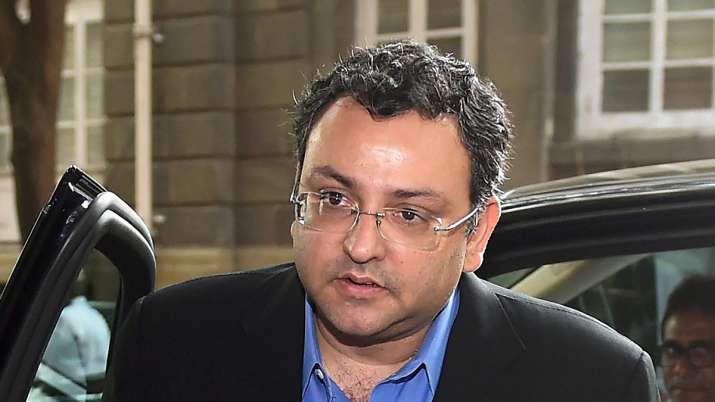 Cyrus Mistry killed in road accident: Maharashtra Deputy Chief Minister Devendra Fadnavis on Sunday said he has asked the state police to conduct a detailed investigation into the accident in which former Tata Sons chairman Cyrus Mistry was killed.

Fadnavis said he was shocked and deeply pained to know about the demise of Mistry (54) in the unfortunate accident near Palghar adjoining Mumbai.

“Spoke to DGP and instructed for detailed investigations,” tweeted Fadnavis, who is also the state home minister.

“My deepest condolences to his family, friends and colleagues,” he said.

Mistry was on Sunday killed after his car hit a divider in Palghar district. He was travelling from Ahmedabad to Mumbai in a Mercedes car, a police official said.

The accident took place on a bridge over the Surya river, Palghar district Superintendent of Police Balasaheb Patil said.

Debit or Credit Card be Hacked in Just 6 Seconds. Know How to Protect Them from Fraud