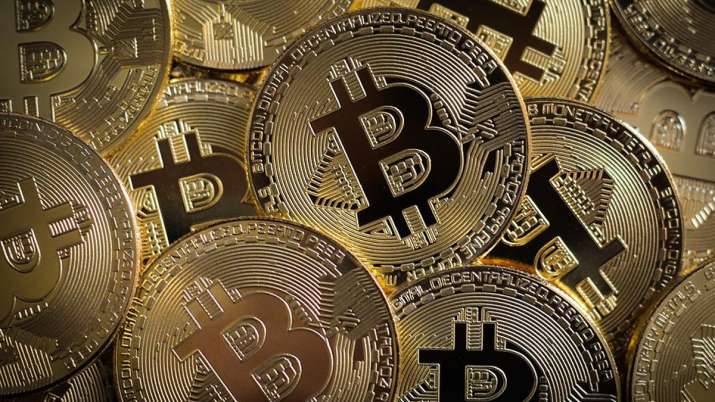 Crypto Crash News Today: The bears maintained dominance on the global crypto market over the weekend after data released on Friday (June 10) showed that the annual inflation rate in the US accelerated to a 40-year-high of 8.60%.

The global cryptocurrency market cap has slipped to $1.04 trillion from $3 trillion around six months ago, according to data on CoinMarketCap on Monday morning.

Bitcoin (BTC), the largest cryptocurrency by market capitalization, fell sharply, cracking around 5%. On Monday morning, the world’s first decentralized cryptocurrency was seen trading below $26,000. In the last 24 hours, it has crashed by over 6% and its market cap has gone below the $500 billion mark, as per CoinMarketCap. Bitcoin’s value briefly slipped below $25,000 to hit an 18-month low.

Ethereum, the second largest cryptocurrency, was seen holding $1,450-mark till yesterday. But on Monday morning, the value of ETH decreased further to slip below $1,350 as it cracked more than 6.5% to hit a 15-month low. Its market cap has now breached below the $175 billion mark. At its peak in November 2021, ETH’s price had gone as high as $4,800.

Kunal Jagdale, founder, BitsAir, said that investors have lost around $2 trillion due to the recent carnage in the market. “The risk aversion sentiments have weighed hard on the digital assets and the new investment asset class,” he said.

Why cryptocurrency market is struggling

Speaking about the reasons behind this fall, Jagdale said a mix of intramural and extramural factors with no pause is denting the sentiments.

“The tightening of monetary policy is denting the appeal for riskier assets like crypto and equity. Other than this, rising inflationary worries and looming recession concerns are also hurting the market for digital assets, which is quite in the nascent stage,” he said.

“Among the intramural factors, there is a widespread buzz of regulatory actions from the various global governments, which is making the industry and investors anxious. On top of it, Terra’s LUNA fiasco is another key factor for the fallout. It is rumoured that Luna, which has wiped out $40 billion from investors kitty,” Jagdale added.

USPS moves ahead with plan to spend billions on gas vehicles

BharatPe’s Suhail Sameer Urges Employees to Trust the Board, Says Audit in Process