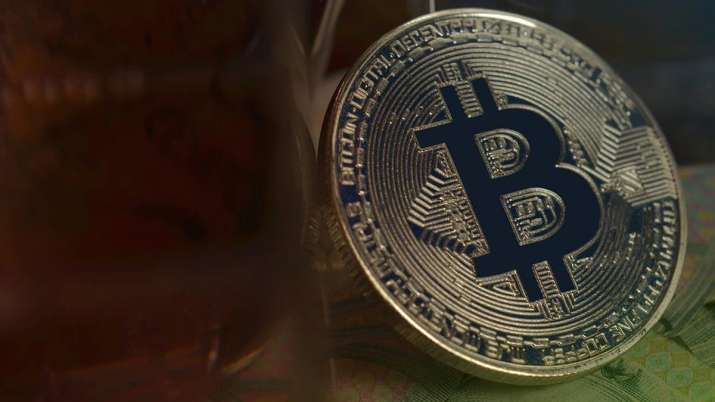 Reserve Bank of India (RBI) Governor Shaktikanta Das has once again cautioned investors against trading in cryptocurrencies. He said that cryptocurrencies pose huge financial stability risks in the economy, adding that the central bank has conveyed its stance on cryptocurrencies to the government.

Notably, the central bank, which is planning to launch its own central bank digital currency, has on many occasions expressed its reservation over private cryptocurrencies, citing concerns over macroeconomic stability. Das had earlier as well said that trading in cryptocurrencies involves very high risk and may lead to instability in the financial market.

“We have already conveyed our stance (on cryptocurrencies) to the government. They pose huge risks to financial stability,” he said while speaking at the Iconic Week celebration as part of the ‘Azadi Ka Amrit Mahotsav’ to mark the 75th anniversary of Independence, organised by the Central Board of Indirect Taxes and Customs (CBIC), in Mumbai on Friday.

He added that “on all issues, there is constant engagement between the government and the Reserve Bank, including the cryptocurrency issues”. “Let’s wait for the discussion paper.”

Economic Affairs Secretary Ajay Seth had last month said that inputs from various stakeholders and institutions, including the World Bank and the IMF, have been incorporated in the consultation paper on cryptocurrencies which will be released soon.

The crypto market has wiped out about 60 per cent of its value from its peak at the fag end of 2021. Currently, the total crypto market cap has slumped to $1.2 trillion from $3 trillion due to several factors like huge selloffs induced by inflationary worries, policy tightening and the Terra-Luna debacle that has alone eroded $40 billion.

Kunal Jagdale, founder, BitsAir Exchange, said the pain in altcoins is severe which has dumped up to 85 per cent of investors’ wealth. Bitcoin and Ethereum are trading nearly 55 to 60 per cent lower from their all-time highs. “It is time to avoid any risky position and investors should protect their capital.”

Currently, cryptos and other virtual digital assets are unregulated in India. In Union Budget presented earlier this year, Finance Minister Nirmala Sitharaman had introduced a tax on trading in cryptocurrencies and related assets like non-fungible tokens (NFTs) at a flat 30 per cent and one per cent of tax will be deducted at source (TDS) when any such transaction takes place.

According to an estimate, there are around 15 to 20-million crypto investors in India, with total crypto holdings of around USD 5.34 billion. No official data is available on the size of the Indian crypto market.