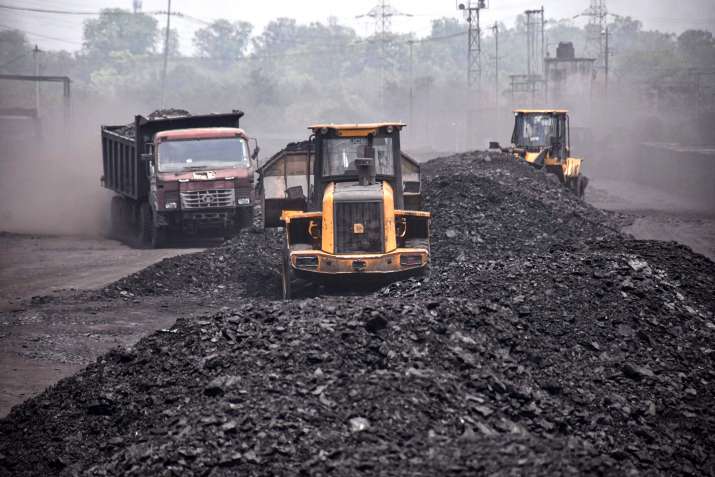 Mine sector output: The Centre has taken various measures with regard to Ease of Doing Business to increase the contribution of mines and minerals sector towards the country’s GDP to 2.5 per cent by 2030, Union Coal, Mines and Parliamentary Affairs Minister Pralhad Joshi said on Friday.

He addressed a two-day National Conclave on Mining Ministers here to deliberate on the ambitious target.

“The intention of this conclave is that we should in coming years up to 2030, under the guidance of Prime Minister Narendra Modi ji, other than coal and petroleum, add 2.5 per cent to the GDP of the country. Now, other than these two — coal and petroleum — it is 0.9 per cent,” he told reporters after the inaugural session.

The Prime Minister has given the target of 2.5 per cent to be achieved by 2030, he said. “…we want to achieve it before 2030. For that, we have taken lot of measures as far as Ease of Doing Business is concerned and ease of investment is concerned,” the Union minister said.

Observing that the states are the ones that would implement on the ground whatever policies and laws are made at the Centre, he said the conclave has been organised in line with the central government’s philosophy of ‘Sabka Saath, Sabka Vishwaas’. It is the first such conference where ministers and officials from states are participating and the states would make individual presentations, Joshi said.

The Prime Minister has said the country should become developed by 2047 and Modi’s clarion call is that the situation of importing goods despite the availability of raw materials and minerals in the country should go away, he said.

After agriculture, mines and minerals sector can provide employment and also generate revenue on a large scale, he said. “For Atmanirbhar Bharat, Atmanirbhar minerals are needed,” Joshi said, adding that this conclave has been organised for that purpose.

Know What Happens if You Miss the Deadline

Verified your ITR after filing? THIS is last date for AY 2020-21 ITR verification | Personal Finance News