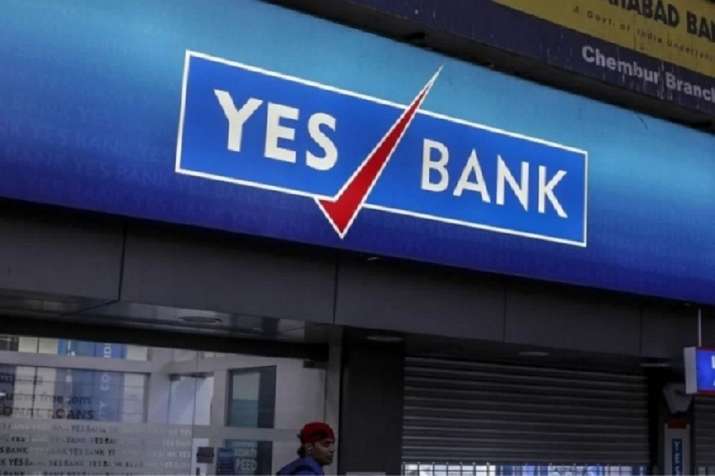 The CBI has filed a charge sheet against former Chief Executive and Managing Director of Yes Bank Rana Kapoor as well as Avantha Group promoter Gautam Thapar in the Rs 466.51 crore alleged fraud in the bank, officials said.

Kapoor was not named a suspect in the FIR registered on June 2 last year in the case. His role, however, surfaced during the investigation, they said.


In its charge sheet filed before the special CBI court in Mumbai, the probe agency has also named Thapar in the scam.

Kapoor is also co-accused with Thapar in another case related to the alleged diversion of public money in Yes Bank in exchange for a high-end property in an upscale neighborhood of Delhi, they added.