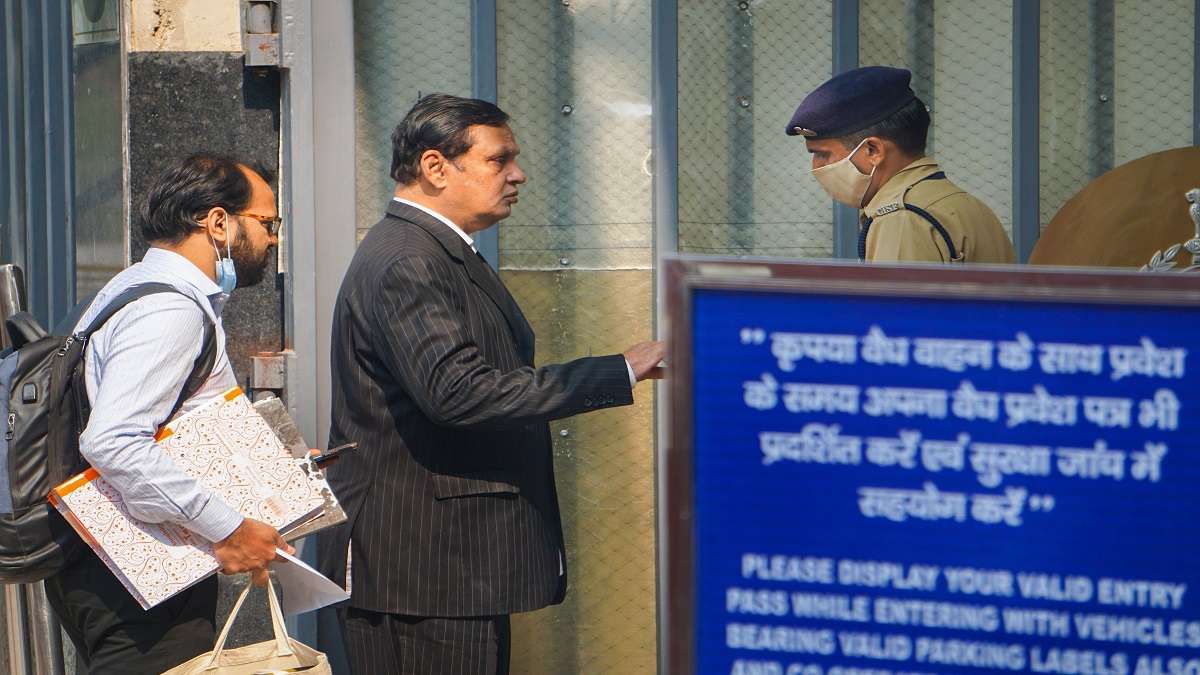 Later, both were sent to CBI custody till December 26.

The CBI has alleged that ICICI Bank sanctioned credit facilities to the tune of Rs 3,250 crore to the companies of Videocon Group promoted by Venugopal Dhoot in violation of the Banking Regulation Act, RBI guidelines and the credit policy of the bank.

During the remand hearing of the Kochhars, the probe agency, represented by special public prosecutor A Limosin, argued that Chanda Kochhar also committed  ‘criminal breach of trust’ under section 409 of the IPC by sanctioning credit facility of Rs 300 crore to Videocon International Electronics Limited (VIEL).

Later, she converted Rs 64 crore allegedly received from V N Dhoot, managing director of Videocon group, for her own use by investing it in her husband’s company NuPower Renewable Limited, it alleged.

In 2019, the CBI had named the Kochhar couple and Dhoot, along with companies Nupower Renewables (NRL) managed by Deepak Kochhar, Supreme Energy, Videocon International Electronics Ltd and Videocon Industries Limited as accused in the First Information Report registered under IPC sections related to criminal conspiracy and provisions of the Prevention of Corruption Act.

According to the CBI, in 2009, a sanctioning committee of ICICI Bank headed by Chanda Kochhar sanctioned a term loan of Rs 300 crore to VIEL in contravention of rules and policies of the bank.

Why the global soil shortage threatens food, medicine and the climate

Airlines’ losses globally will be down to $9.7 billion this year: IATA DG