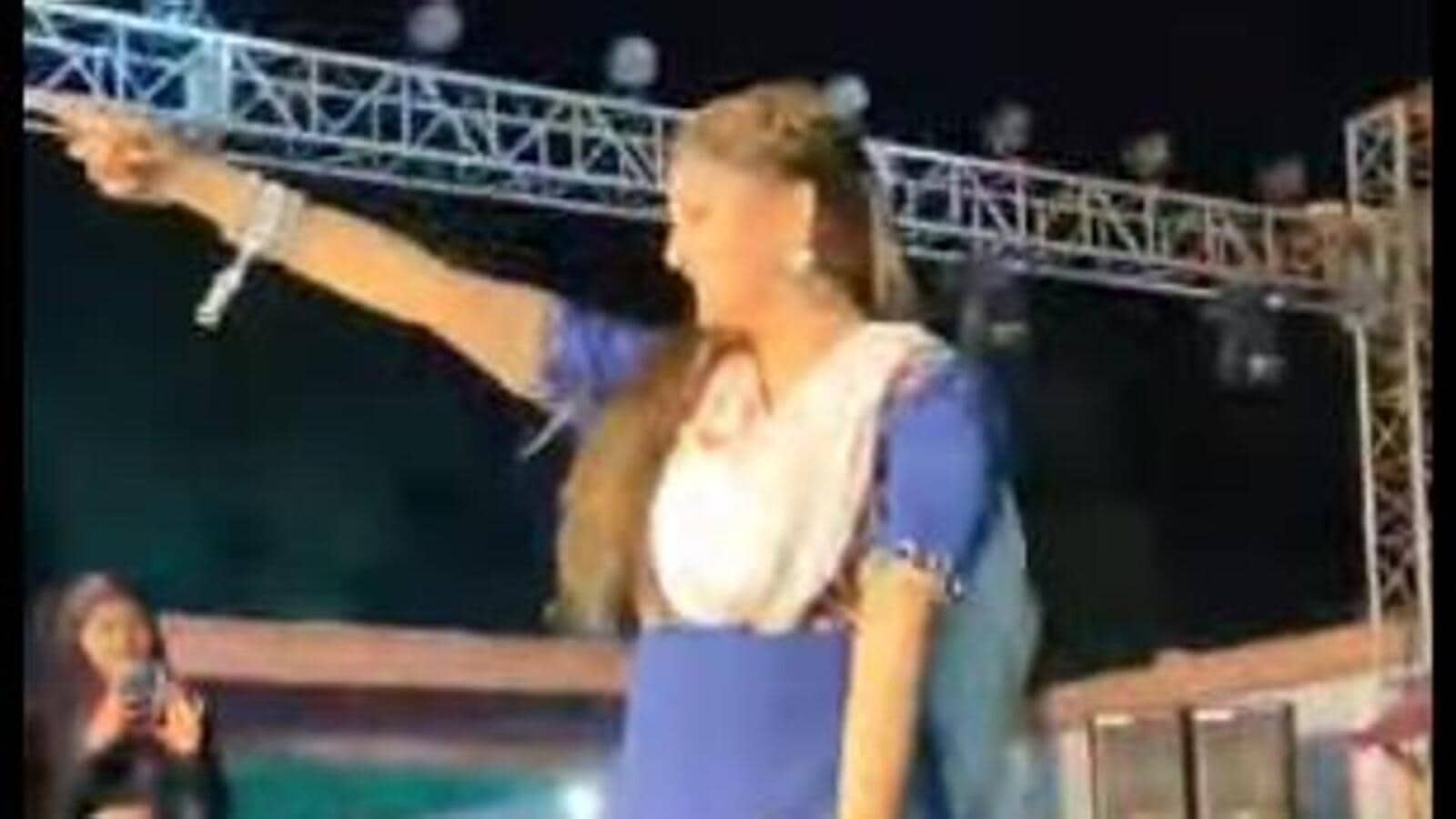 The police registered a criminal case against Bihar ex-MLA Sunil Pandey after the firing at his house went viral on social media platforms on Thursday.

Pandey’s son and an associate have also been named in the case registered under sections of Arms Act with Karakat police station on Friday.

After a video clip of the firing at the ex MLA’s house went viral on social media platforms on Thursday, Rohtas superintendent of police Ashish Bharti directed the SDPO Bikramganj to probe into the matter, identify the accused and to take stringent legal action after registering a case against the law violators.

Pandey had organised the dance program of Chaudhary to celebrate his marriage anniversary at his ancestral home at Nawadih village in Karakat police station limits amidst gathering of hundreds of his jubilant supporters.

She was performing on an open stage under rains to her famous song ‘Jigar men aag lagave se’ when some armed men were seen in the video celebrating and firing in the air near the stage.

It is worth mentioning here that several persons including female dancers, musicians and even a cameraman have lost their lives during celebratory firing mostly by inebriated people in Rohtas in recent months.