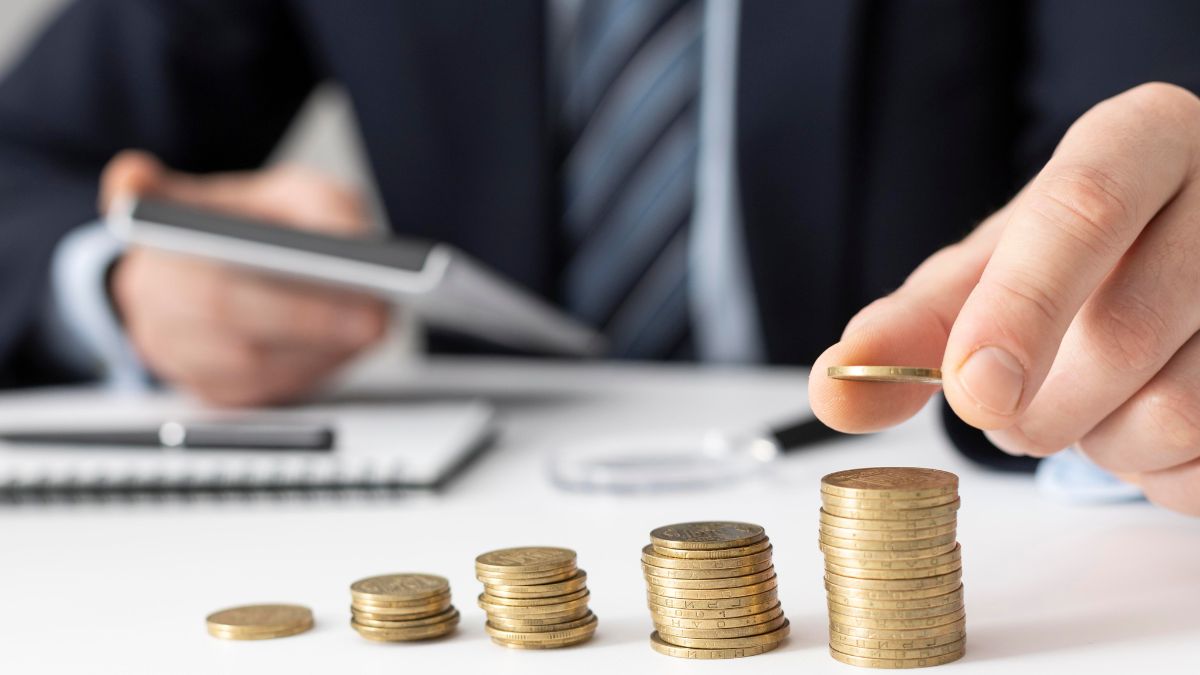 Budget 2023: As the government tries to encourage more people to choose the exemption-free personal income tax system, Union Budget 2023–2024 is likely to review the tax structure and possibly announce a few sweeteners.

Individual taxpayers who opt out of the majority of deductions and exemptions will be able to pay taxes at rates that are comparatively lower under the new personal income tax regime that was announced in Union Budget 2020-21. However, the option has not gained any traction among taxpayers, including those with low incomes, as long-term investments, social security, and medical insurance are not exempt.

The government is likely to maintain both personal income tax regimes, according to sources: the “concessional” regime and the older one, which provides tax exemptions and deductions with relatively higher tax brackets.

However, it is contemplating allowing certain exemptions for the newer regime, such as those for housing loan interest, social security, and medical insurance. Alterations to the slabs could also be made to ensure that the majority of taxpayers will pay less in taxes, particularly those in lower tax brackets.

A final decision is anticipated within the next week or so, despite the fact that the finance ministry is reportedly looking into the matter. On February 1, the Union Budget will be presented to Parliament.

Experts stated that taxpayers do not wish to forfeit deductions for investments with a long lifespan. In addition, they argued that investments in pensions, provident funds, and insurance should not be taxed because the government does not provide sufficient support for social security or medical care.


Q1. In India, what is the exemption limit?

Individuals whose total income during the fiscal year exceeds the exemption limit of more than the gross total income of 2,50,000 are required to file income tax returns in accordance with the law.

Q2. What is the Income Tax Act’s exemption?

A tax exemption is the right to avoid paying taxes on some or all of one’s income.

LIC IPO set to be delayed to next fiscal year