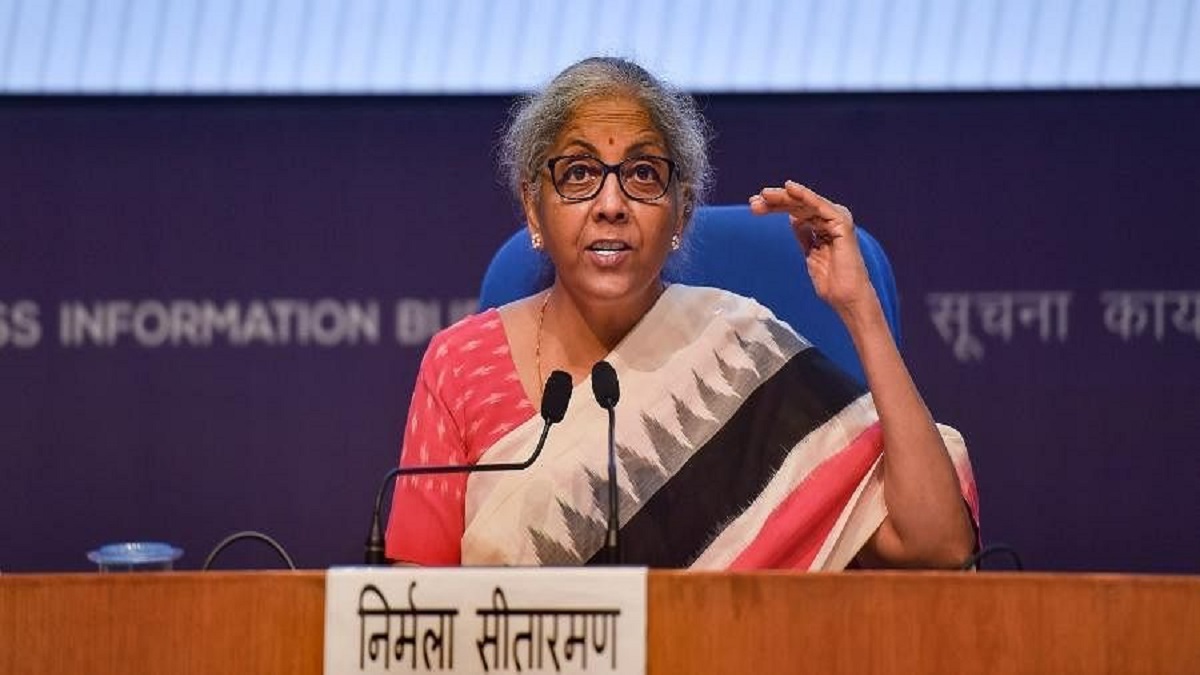 Budget 2023: The finance ministry is considering proposals to benefit the middle class in its last full Budget of the Narendra Modi 2.0 government to be presented on February 1 in the Lok Sabha. The finance ministry is looking into proposals sent by various government departments on specific steps which may be announced in the Budget, benefitting a large section of the middle class, sources said.

The government has not raised income tax exemption limit from Rs 2.5 lakh which was fixed in 2014 by the then Finance Minister Arun Jaitley in his first Budget.


Also the standard deduction has remained at Rs 50,000 since 2019. Several experts are of the opinion that the exemption limit as well as standard deduction need to be increased to compensate salaried middle class for elevated level of inflation.

The recent statement of Finance Minister Nirmala Sitharaman that she was aware of pressures of the middle class has raised hope that some incentives may come for them in the upcoming Budget.

In the same breath, the minister reminded that the present Modi government has not imposed any fresh taxes on the middle class.

She said the government has taken various measures like developing the metro rail network in 27 cities and building 100 smart cities to promote ease of living. The minister gave the assurance that the government can do more for the middle class as its population is growing and it has become sizeable now.

“I quite recognise their problems. The government has done a lot for them and continue doing the same,” she said without making any commitment.

Besides tinkering with exemption limit and standard deduction, the finance ministry is also looking at the possibility of increasing limit under 80C which includes investment in life insurance, FD, bonds, housing and PPF, among others.

Payment towards medical insurance premium is also being looked at, sources said, adding, the government may simplify capital gains tax rules to benefit the middle-class investors which have started investing in capital markets.

The insurance industry has been pitching for a separate tax deduction provision for life insurance, tax waiver for annuity income, and higher deductions for health insurance premiums.

If there is an increase in the limit under 80C with special focus on the insurance segment, it will help push term insurance or another protection scheme, which can provide essential financial protection to the family in the event of an untimely death of the earning member, said Max Life Insurance MD and CEO Prashant Tripathy.

BP’s Bold Step to Exit Rosneft to Cost $25 Billion; Will Other Big Companies Follow this?