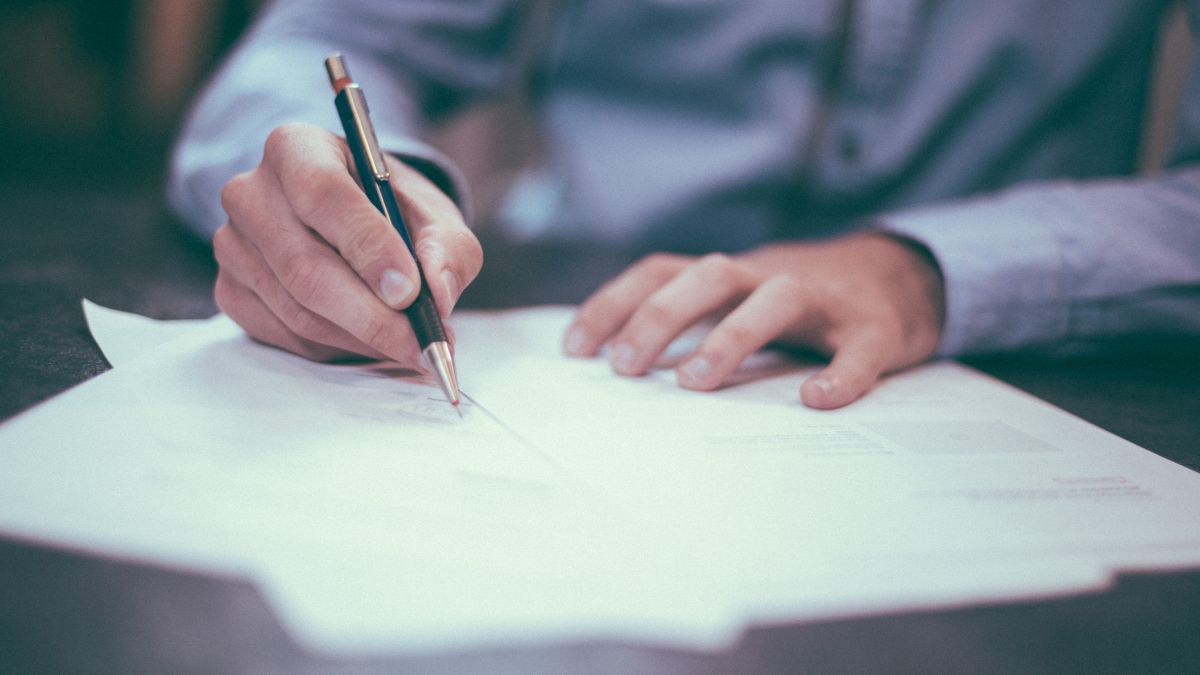 Budget 2023: As India gears up for the presentation of the Union Budget Budget 2023, it is important to understand the language and jargon that is commonly used when discussing the country’s financial plans.

Here, we take a look at seven common terms and concepts that you will likely come across when reading about the budget.

Finance Bill: The Finance Bill is a bill that contains the financial proposals of the government for the upcoming financial year. It is introduced in the Lok Sabha on the same day as the Union Budget. The bill contains provisions for the imposition, abolition, alteration, or regulation of taxes.

Blue Sheet: The Blue Sheet is a document that contains detailed information about the budget and its implications. It is usually released a few days after the budget is presented and provides a more in-depth look at the government’s financial plans.

Fiscal Deficit: The fiscal deficit is the difference between the total revenue and total expenditure of the government. Economists and investors closely monitor it as an indicator of the government’s financial health.

Revenue Deficit: The revenue deficit is the difference between the government’s total revenue and its total non-developmental expenditure. It is an indicator of how much the government is borrowing to meet its day-to-day expenses.

Capital Expenditure: Capital expenditure is the money the government spends on acquiring or creating fixed assets such as buildings, roads, and infrastructure.

ALSO READ: Union Budget basics: What you need to know

Current Expenditure: Current expenditure is the money the government spends on day-to-day operations such as salaries, pensions, and subsidies.


Q1: When is the Indian Union Budget presented?

A: The Indian Union Budget is presented on the first day of February, by the Finance Minister of India, in the Parliament.

Q2: What are the main components of the Indian Union Budget?

A: The main components of the Indian Union Budget are the revenue budget and the capital budget.

FAA delays environmental decision on SpaceX’s Starship launches to May

Rupee spurts 39 paise to nearly 2-week high of 79.52 against dollar