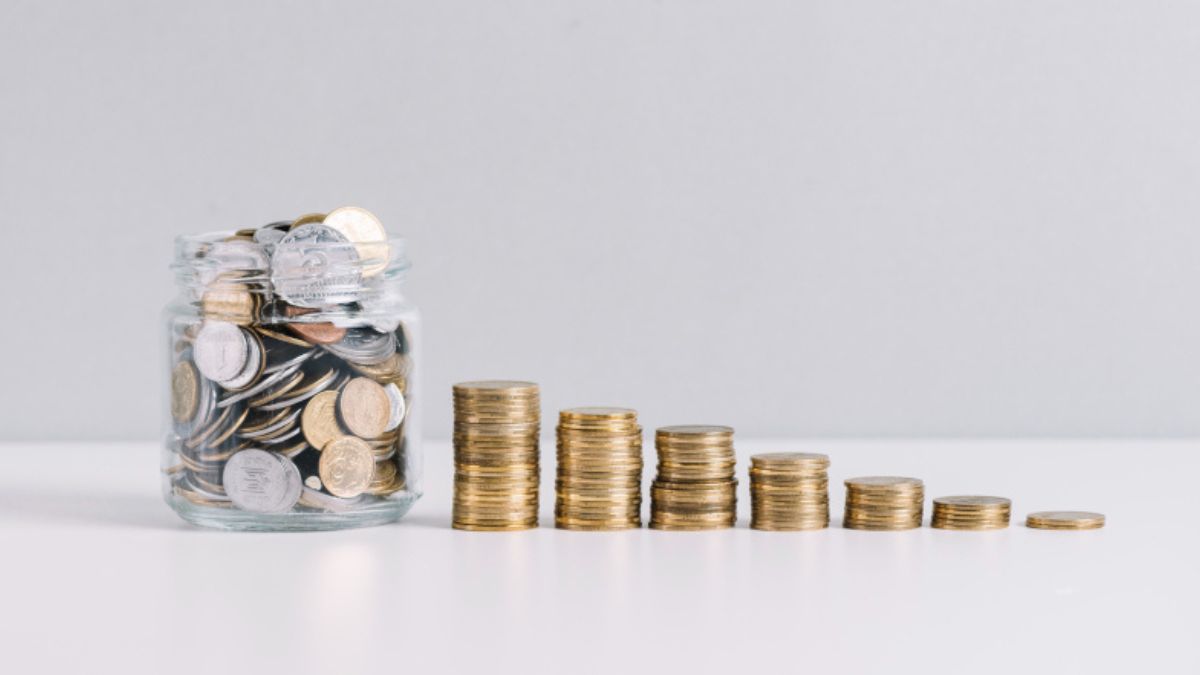 Budget 2023 is an annual event where the  government presents its financial plans for the upcoming fiscal year. It is a highly anticipated event that is closely watched by economists, businesses, and the general public. The Union Budget not only lays out the government’s financial plans but also gives insight into its economic and social priorities.

Here are 10 interesting facts about the Indian Union Budget that you may not know:

Q: What are the expected focus areas of Union Budget 2023?


A: The Union Budget 2023 is expected to focus on providing relief to the common citizens, who have been affected by the economic slowdown caused by the Covid-19 pandemic, boosting the country’s infrastructure and creating jobs.

Q: When will the Union Budget 2023 be presented in India?

How inflation is hitting online prices of apparel to furniture