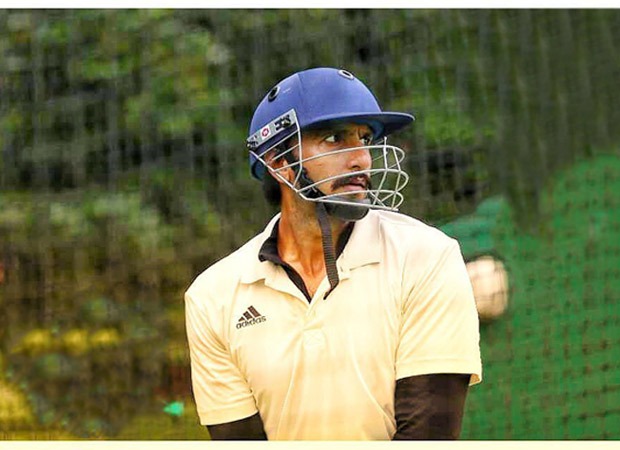 The Ranveer Singh starrer 83 directed by Kabir Khan released a while back, however after taking off on a flying note, the business of the film stagnated. The lack of footfalls and patronage outside of metro cities went a long way in affecting the overall business of the film. Now on its third week running 83 has managed to add a few more crores to its collections.

Drawing Rs. 5.27 cr coming in its third week the total business of 83 is now pegged at Rs. 102.27 cr. While the collections of the film have seen a 81.65% drop from its first week collections, 83 is expected to continue doing business as the days progress. As per reports, with the pandemic resurging filmmakers have been rescheduling the release of their ventures giving previously released ventures like 83 a clear run at the box office.

Given this trend of new ventures opting to postpone their release, trade predicts that 83 which has till date collected Rs. 102.27 is likely to close the gap to the Rs. 110 cr mark in the coming days.