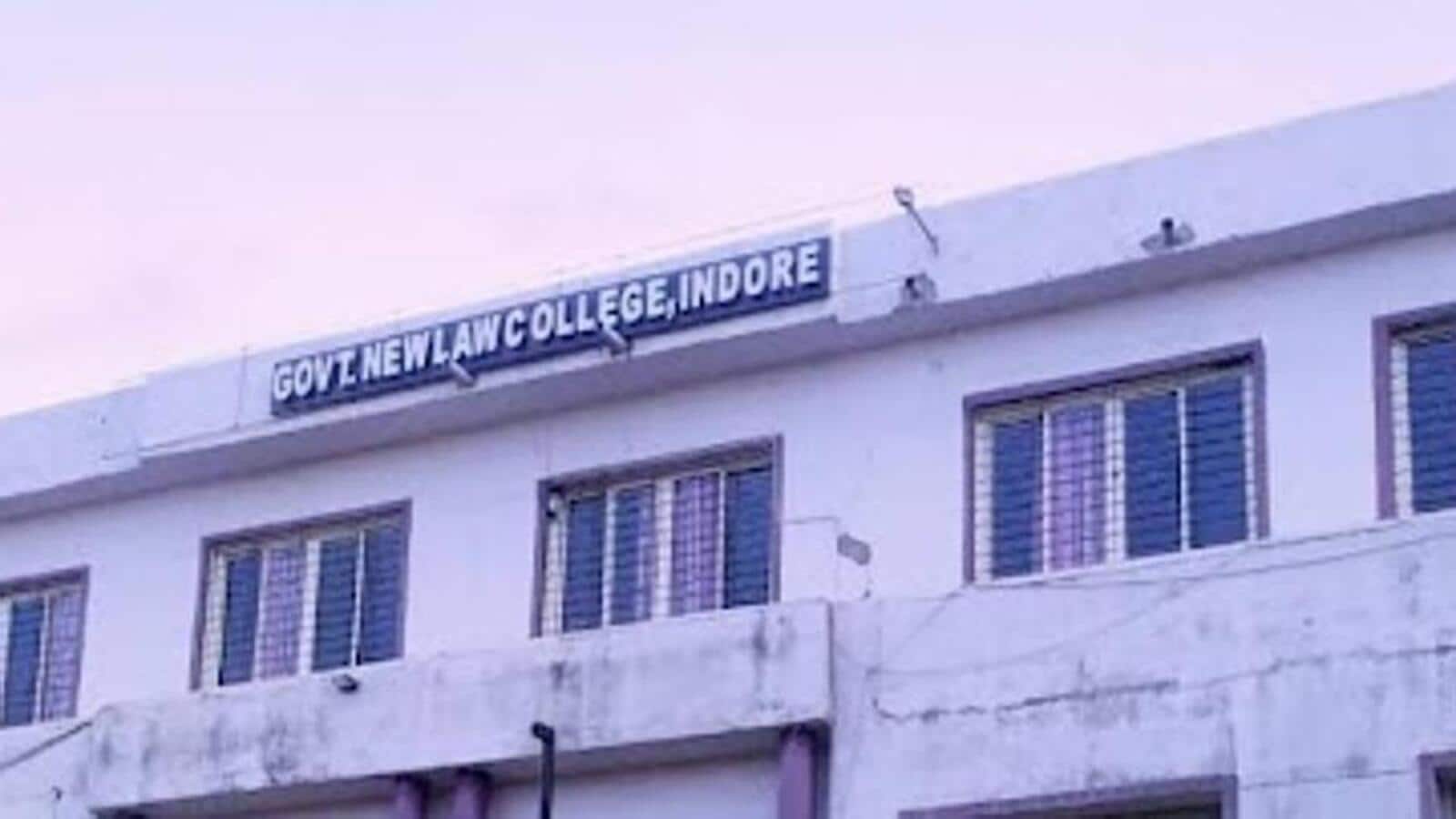 BHOPAL: The principal of a government-run law college in Indore who resigned last week after a controversy around a book in the college library said the book was purchased by the college authorities in 2014, long before he took over as principal in August 2019.

“I was unnecessarily targeted by the ABVP (Akhil Bharatiya Vidhyarthi Parishad). I had nothing to do with the book and other allegations,” Inamur Rehman said. He added that he resigned as principal of Indore’s Government New Law College “because this whole episode hurt me a lot”.

ABVP is the student wing of the RSS, the ideological parent of the Bharatiya Janata Party (BJP).

The Indore police have registered a FIR against Inamur Rehman, Professor Mirza Moziz, author Farhat Khan, who has written the book titled ‘Collective Violence and Criminal Justice System’ on charges of promoting enmity between different groups and defamation.

Indore police commissioner HN Mishra said the case was filed on a complaint by a law student Lucky Adiwal, who alleged “that the students are being taught the book that has false and baseless anti-national statements that will have a negative impact on unity and national integrity”.

Rehman said the book, which was at the centre of the accusations that it was being used to promote enmity among groups, was purchased in 2014 and hadn’t been loaned to any student over the last few years.

“It has come to our notice from the records that the book was not issued to anyone during my tenure. In such a situation, FIR (first information report) was lodged maliciously,” he said.

According to the college’s book purchase records reviewed by HT, the book was bought by the college in 2014 when Sudha Silawat was the principal. She was in the post between 2011 and 2015.

A professor at the law college. who asked not to be named, said: “The book was purchased during the tenure of Sudha Silawat and the probe committee includes her husband Suresh Silawat. How can we expect fair inquiry in the matter… A conspiracy was hatched by ABVP to defame the principal.”

HT reached out to Sudha Silawat, who is the sister-in-law of the state’s water resources minister Tulsi Silawat, but she refused to comment.

Her husband and Holkar Science College principal, Suresh Silawat, said he has already asked the committee to recuse him. “I have requested the committee to exclude me from the probe committee because my wife is associated with the college. Sudha is a professor of art and allowed the purchase of a law book on the recommendation of professors and was not aware of the contents of the book. When the controversy erupted, the principal should have taken action in the matter but he didn’t act,” Suresh Silawat said.

Bhanwarkuan police station in-charge Shashikant Chaurasiya said no arrests have been made yet as the case was still under investigation.

The FIR was registered under Sections 153A (promoting enmity between different groups on grounds of religion, race, place of birth, residence, language, etc., and doing acts prejudicial to maintenance of harmony), 295A (deliberate and malicious acts intended to outrage reli­gious feelings of any class by insulting its religion or reli­gious beliefs), 500 (defamation), 504 (intentional insult with intent to provoke breach of the peace) and 505 (statements conducing to public mischief) of the Indian Penal Code.

‘Inspiration for others’: Madhya Pradesh CM meets woman who fought her attackers

Dalit groom, stopped from riding horse in MP village, makes a point the next day