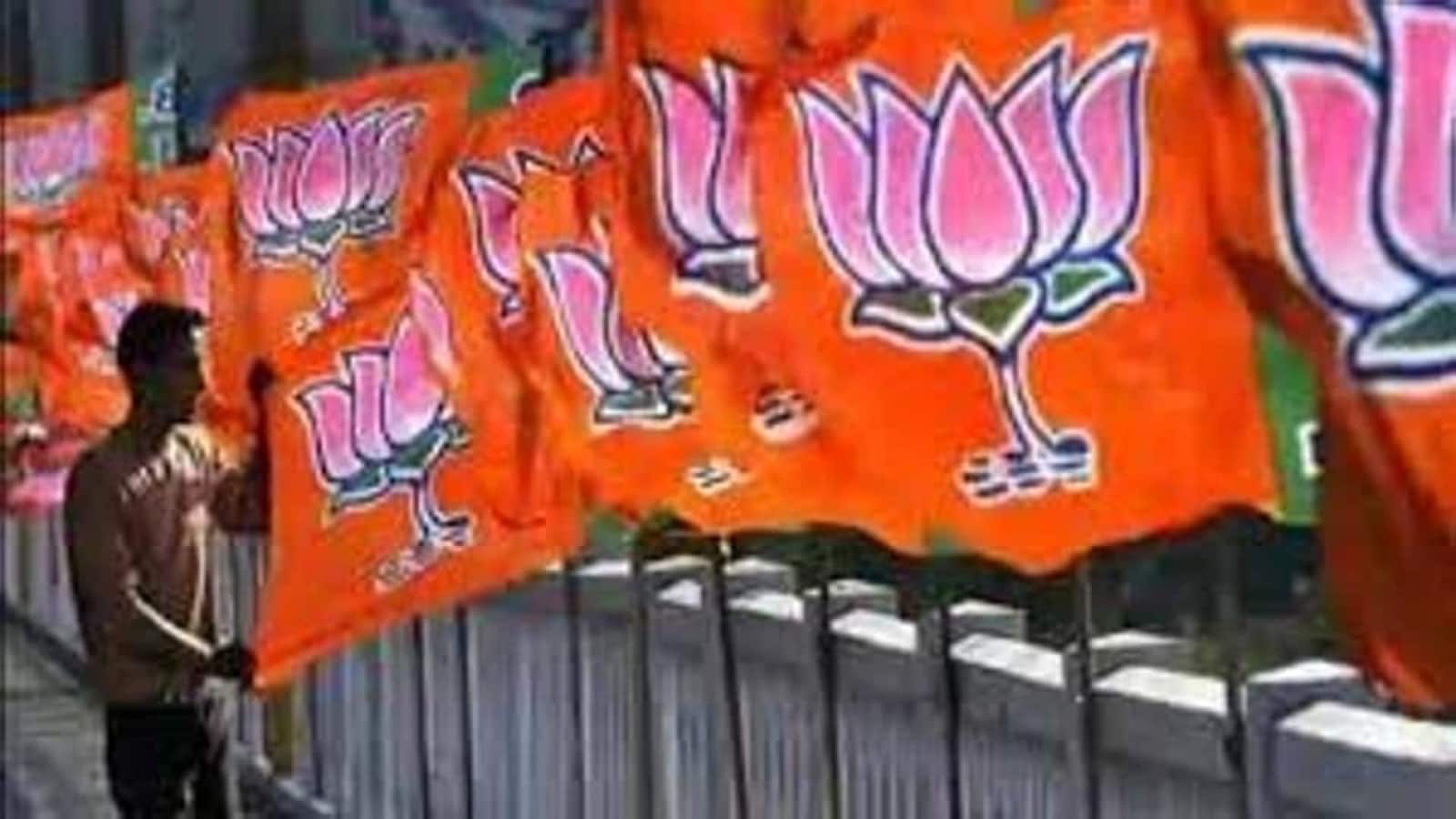 A scuffle broke out between Congress MP Digvijaya Singh and police outside the district panchayat office in Bhopal after the Congress alleged that the cops and the administration were working under the pressure of the state government during the elections for the post of president of the Bhopal district panchayat.

Ram Kunwar Gurjar, who had quit the Congress to join the BJP, won the president’s election.

#WATCH | A scuffle broke out between Congress MP Digvijaya Singh & BJP MLA Vishvas Sarang outside the District Panchayat office in Bhopal, Madhya Pradesh after Congress alleged that the police & administration were working under pressure of government during the local body polls pic.twitter.com/4ZcmmLoWBD

Bhupendra Singh, however, rejected the allegation, saying it was his personal car. “I am a minister and have the security that is given to a minister.”

Gurjar got the support of six out of 10 members, while Congress candidate Rashmi Bhargava got four votes.

The elections, held on Wednesday and Thursday, were not contested on party tickets, making it difficult to verify the claims.

On Wednesday, out of 170 janpad panchayats, the BJP claimed to have won president’s and vice president’s posts in 124 places.

The Congress won in 43 janpad panchayats, GGP in two and Independents in four, claimed the BJP.

Chief minister Shivraj Singh Chouhan said the BJP has got historic success by winning in 226 janpad panchayats. But the Congress claimed it won 89 posts of janpad panchayat president and vice president on Wednesday and 78 on Thursday, thus taking the total to 167.