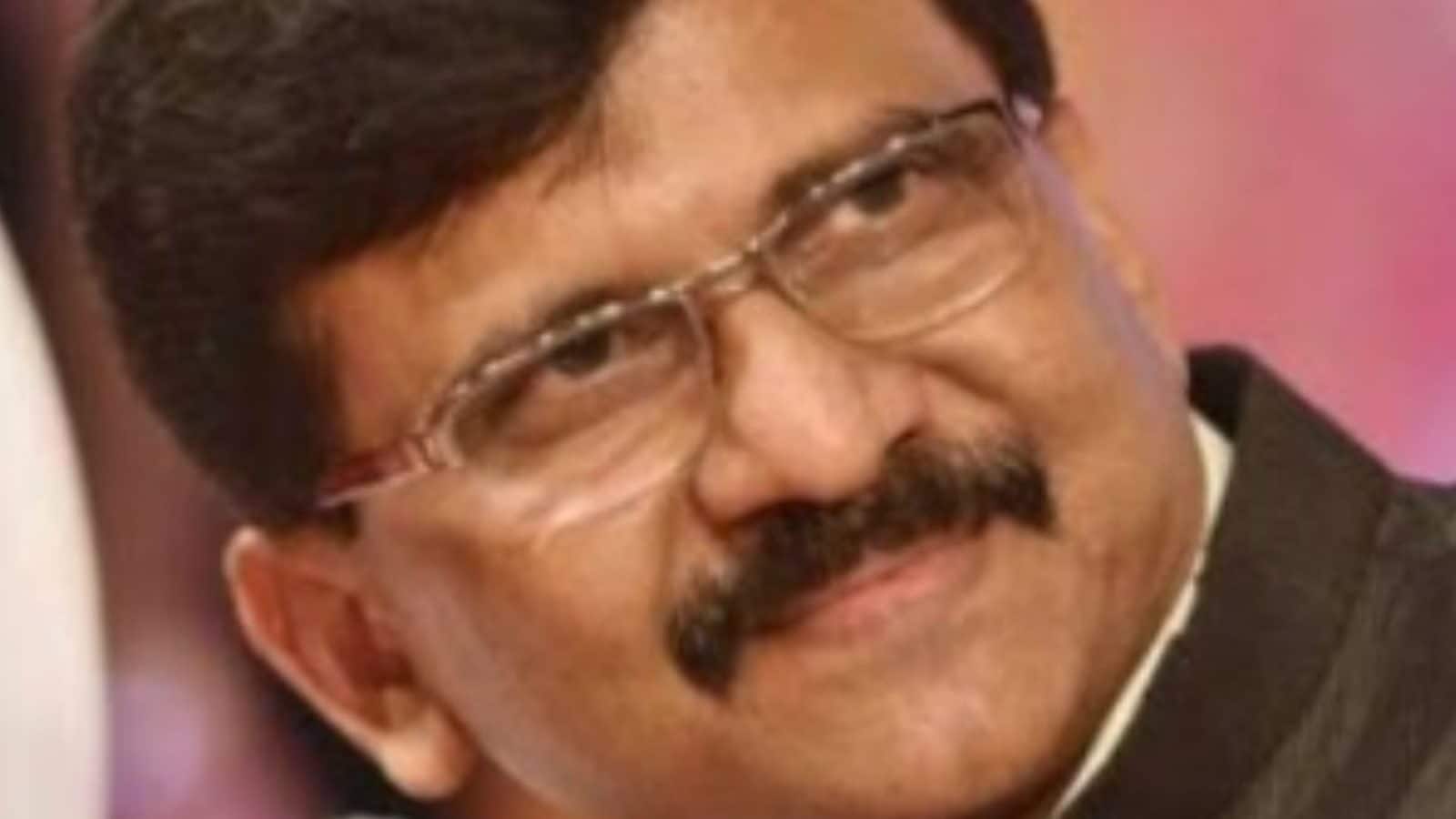 Amid a bitter feud between his party and union minister Narayan Rane, Shiv Sena MP Sanjay Raut on Sunday wondered whether BJP leadership is supporting those people who insult Maharashtra’s pride and self-respect. Raut, the executive editor of the party mouthpiece Saamana, said in his weekly column that apart from Maharashtra BJP leaders Devendra Fadnavis and Chandrakant Patil, central leaders like BJP president JP Nadda and home minister Amit Shah had reportedly called up Rane to express their support to him. “If this is true then it is an insult to Maharashtra’s self-respect and pride. Why does Delhi stand in support of those who insult Maharashtra’s pride and self-respect?” Raut asked.

Rane, a BJP MP, was arrested on August 24 after his “would have slapped Maharashtra Chief Minister Uddhav Thackeray for the latter’s ignorance of the year of India’s independence” remarks kicked up a huge row. The remarks triggered violent protests by Shiv Sena cadres who vandalised offices of BJP in some cities and clashed with supporters of Rane. In the write-up, Raut accused Rane and his sons- former MP Nilesh Rane and BJP MLA Nitesh Rane- of using “derogatory and unparliamentary” language against the Sena leadership.

“Nobody has the right to insult the posts of PM, president and chief minister. Rane has been committing this crime often. If anybody thinks that taking action in this regard is a crime, then it is like belittling the Constitution,” he said. Raut stated that Rane’s sons have damaged the political career of their father the most. “Fadnavis and Chandrakant Patil (Maharashtra BJP chief) will meet the same fate due to the sons of Rane,” he said. Meanwhile, Rane addressed a press conference on his home turf Kankavli as part of the ‘Jan Ashirwad Yatra’.

He hit out at Raut for targeting his sons and cautioned the Sena MP to refrain from launching personal attacks. “If this continues, I will start a series of write-ups through my newspaper Prahar,” the MSME minister said, adding his sons love and respect him. “They are well educated and well mannered,” he said. On the contrary, Raut is responsible for Sena’s slide, he added. Describing his yatra success, Rane said his ministry will focus on developing entrepreneurship and employment opportunities. “I will focus on the development of the Konkan region, rest of Maharashtra, and the entire country,” he said. Speaking about the yatra, Rane said he received a rousing welcome wherever he went “barring a bad omen incident” which he did not want to talk about, apparently referring to his arrest on Tuesday and subsequent release on bail. To a question on whether he will help Shiv Sena MPs if they approach him for development-related work, Rane quipped, “I will do their work and also persuade them to come to the BJP.” Queried whether he has toned down his rhetoric after a one-on-one meeting between leader of opposition Devendra Fadnavis and CM Thackeray, Rane said, “I am still the same and will continue to be aggressive.”